Valve increased fines for switching during the DPC season

Valve has adjusted the Dota Pro Circuit rules ahead of the next season. The company has added several sections explaining the team slot ownership, scoring system, and other provisions.

The organizers of the tournament have increased the penalty for replacing a player. Now the squad will lose 20% of the qualifying points instead of 15% in the previous season. In addition, the developers have fixed the rule of rounding points down. Mentions of this appeared in the relevant paragraphs. 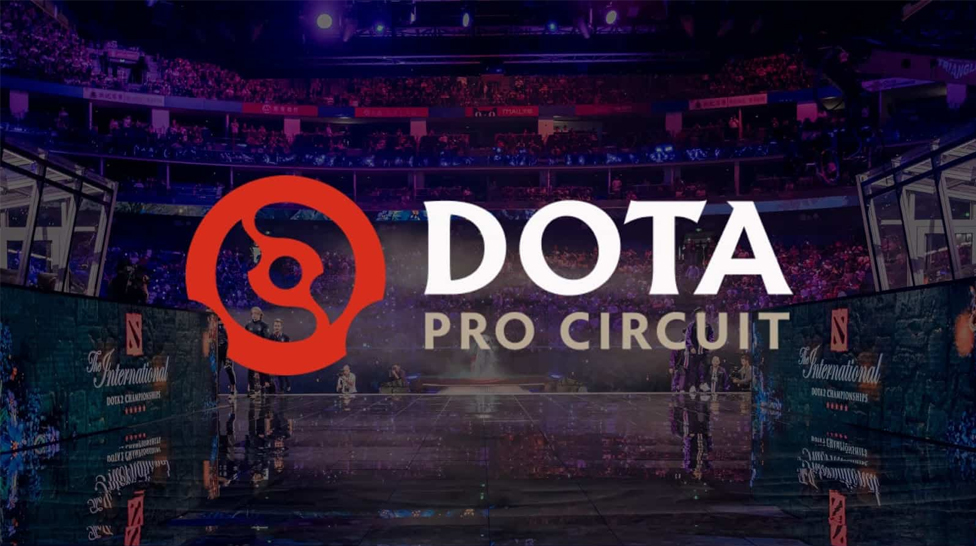 Valve explained in more detail who is considered the owner of a team slot. It also gave players the ability to enter into additional contracts that will limit the rights of the administrator of the composition.

A slot owner is a person registered as a team administrator. In professional organizations, this is usually the team manager or representative of the organization, but in other cases, it can be the team captain, any player or a neutral third party.

Another innovation was the limitation of the number of substitutions at the Major. Now it is allowed to change no more than two people - otherwise, the team will receive an automatic defeat.

A team playing as a substitute in a Major will be forfeited 40% of the qualifying points earned for each substitute. There can be no more than two replacement players. Therefore, the team will receive an automatic defeat.

The prize pool is still $80,000 for the two regions, meaning $40,000 will be allocated for each tournament. The distribution will be similar to previous seasons. Beyond The Summit also announced the teams that will fight for cash prizes.

CS:GO
Q&A
John Dow
Why do players choose Faceit?
Faceit is a service that is an analog of the rating mode in CS:GO. The main goal of this platform is to improve the rating game system based on the CS:GO rating mode. There is a regular competitive mode and a premium competitive mode.
Comment
September 30, 2022 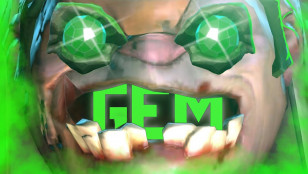 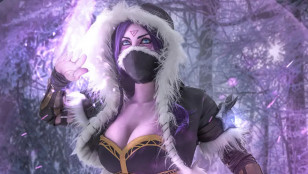 Dota 2
Cosplay Feed
John Dow
Lanaya awesome cosplay by Aliza
Comment
October 09, 2022
CS:GO
Team
Jonathan Trellow
The Titans – new Esports organization and international roster
A new competitor has appeared on the CS:GO scene in the form of the «Titans» organization. Fans might mistake this new organization for a rebranding of the French squad, but no, it's not like that. The «Titans» have signed quite strong players whose goal is to perform well in the upcoming qualifiers. Currently, the organization has introduced only CS:GO lineup, but they also plan to expand their «arsenal» to other popular disciplines.
Comment
August 24, 2022
CS:GO
Guides
John Dow
7 lifehacks that'll improve your game in CS:GO
Here you will read about the secrets of the game mechanics that will help you during the game
Comment
September 28, 2022 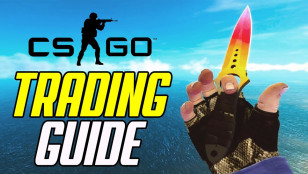 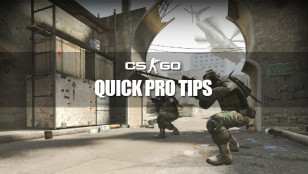