John Dow
Author CyberSport.io
1 min read
Howdy guys! I know that this week was full of esports news, reshuffles, tournaments, and of course, esports games, so we prepared a list of easy-to-swallow memes that we have collected for the last 7 days. 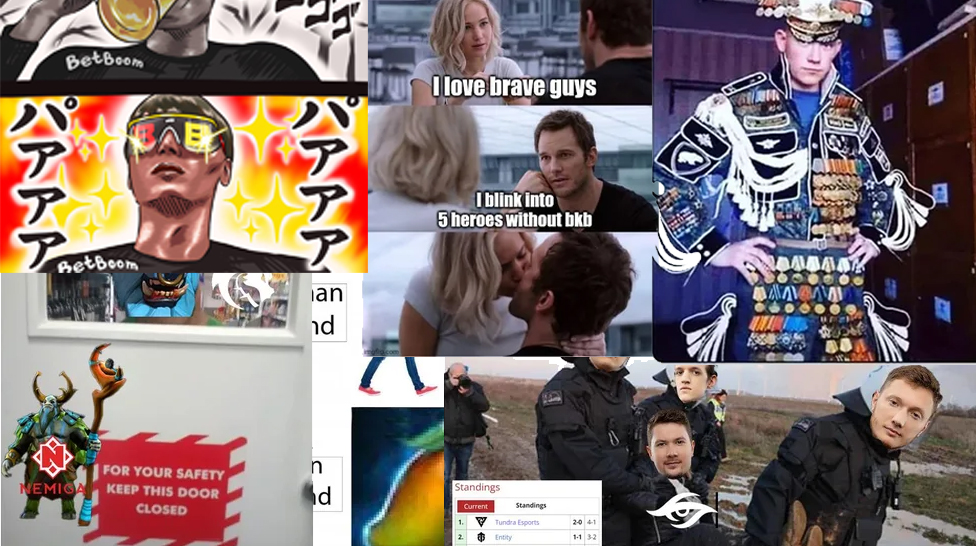 Number 1 - Did you miss the moment when BB's coach tasted beer during the official DPC match? 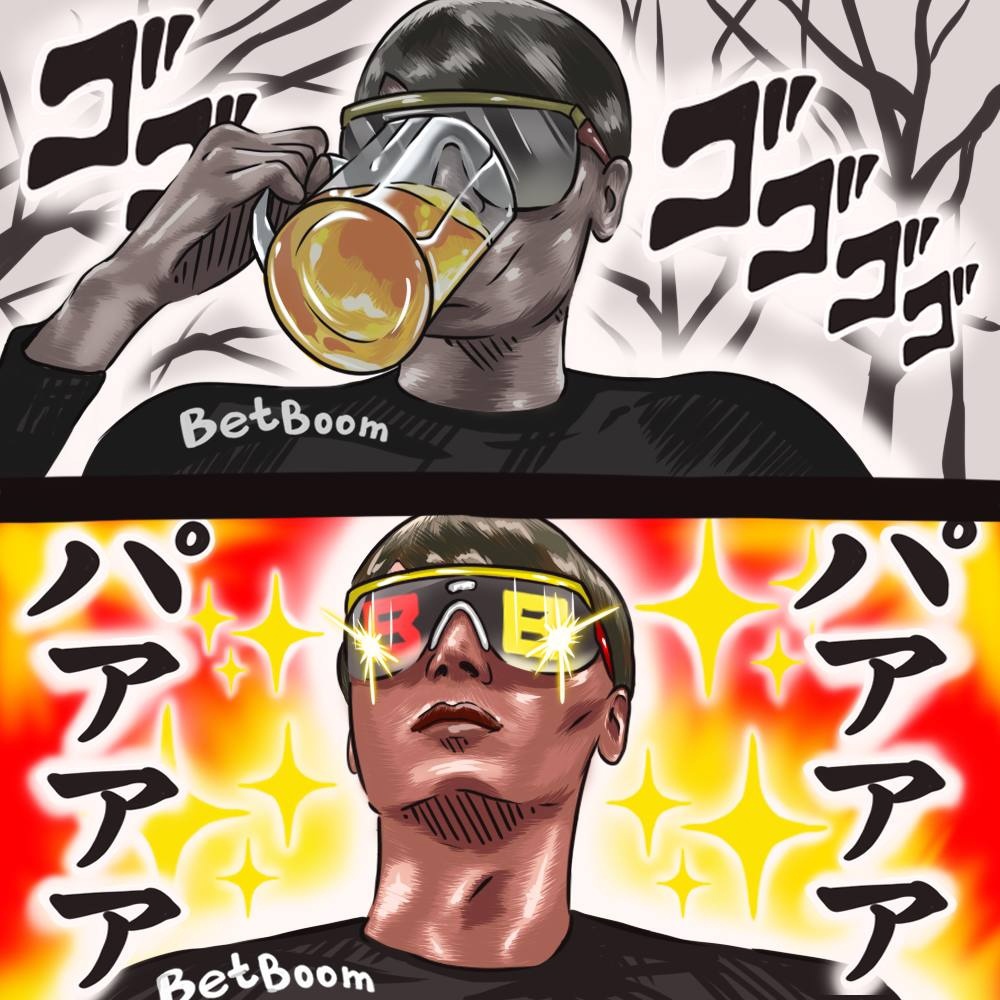 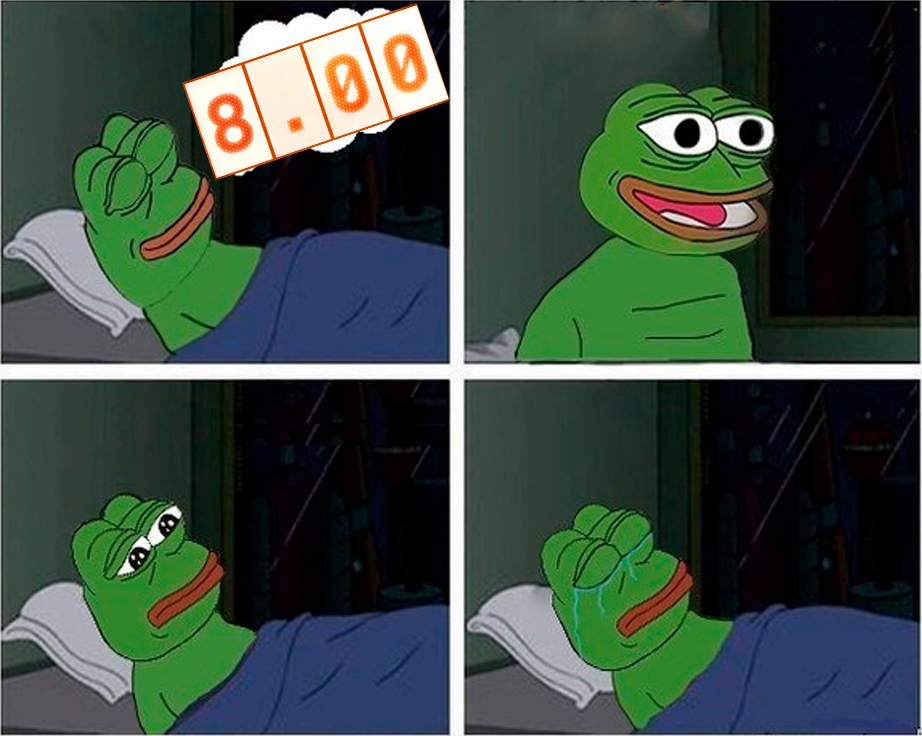 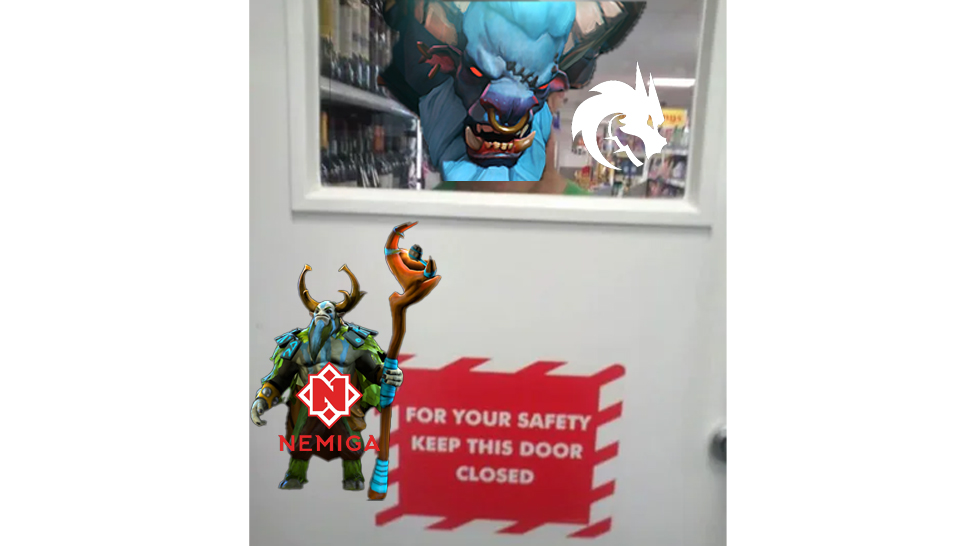 Number 4 - That's how looks like my teammate who has all skins for his fav Dota. 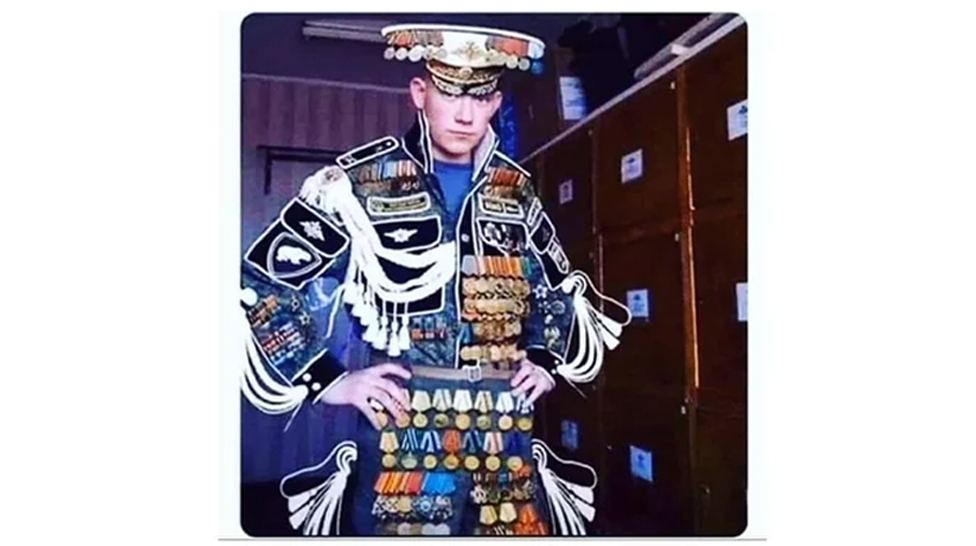 Number 5 - Team Secrets attempts to win a single map at DPC 2023 with Puppey. 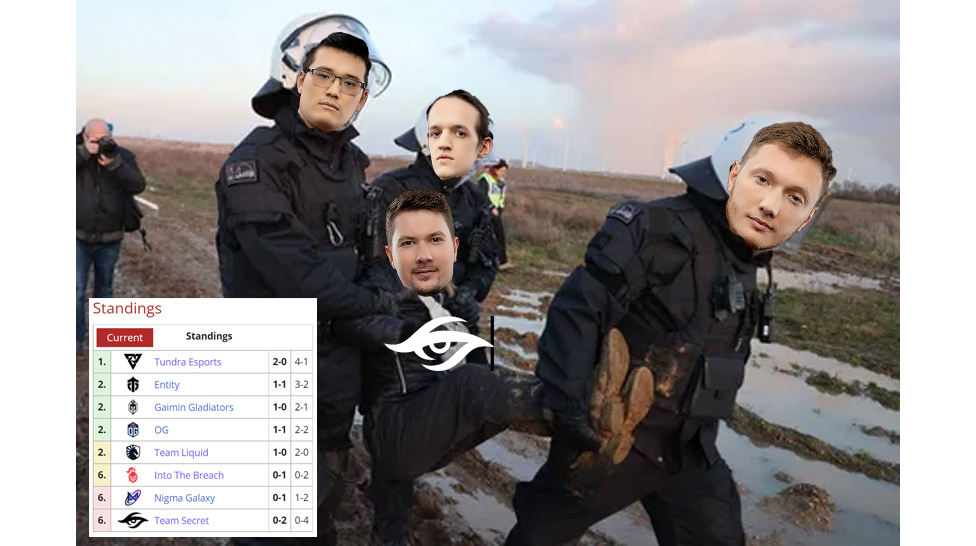 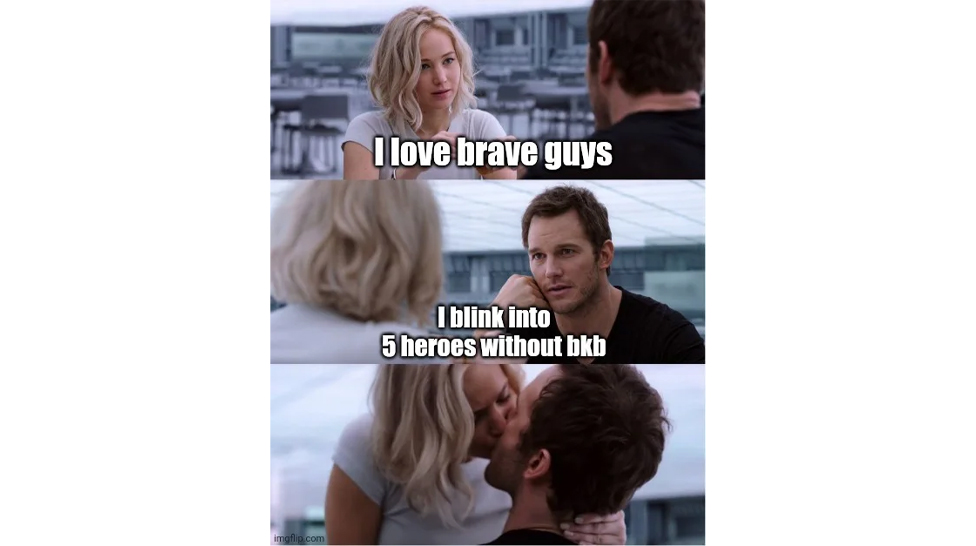 Dota 2
Heroes
John Dow
Pudge pos-1 – new “secret” strategy
Maybe you still remember how the Chinese team CN PSG.LGD performed an experimental draft in the match against CN Vici Gaming in Dota 2 Pit China Season 5 online tournament. On map-1 of the confrontation, PSG.LGD picked Pudge pos-1 (carry) for CN Wang "Ame" Chunyu. As a result, map-1 ended in 42:18 in favor of Vici Gaming. Ame finished the game on 13/10/8, but finally, PSG.LGD subsequently won 2-1. Since then, professional E-sportsmen ignored Pudge and picked him to amuse the community and fans. However, the situation changed when Valve announced the release of patch 7.31, where Pudge got a few volcanic buffs, which unwrapped hero's traditional pos-4 role.
Comment
October 04, 2022 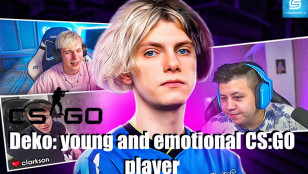 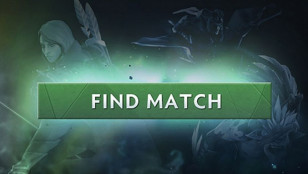 Dota 2
Q&A
John Dow
How Dota ranked matchmaking searching system works
Comment
November 08, 2022
CS:GO
Cosplay Feed
Jonathan Trellow
T-cosplay looks like real life one
This boy similarities with the character were incredible, and that rifle makes us endlessly awe.
Comment
August 24, 2022
Dota 2
Gamepedia
John Dow
Topson’s TOP-3 meme item builds
Howdy! Did you miss the best next-level mid-player in the Dota universe? I’ll be there for you to tell a true story about how to become a famous master of “mutant” item builds. Have you already guessed that our present-day guest is Topson? You got it!
Comment
November 12, 2022 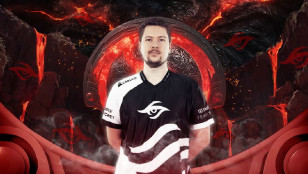 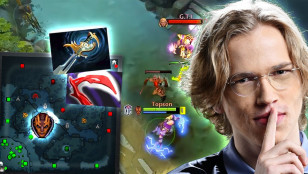