John Dow
Author CyberSport.io
7 min read
A new year, a new season, new victories, and new opportunities. That's what we can say about the beginning of 2023 and the first big tournament of the next year - IEM Katowice 2023. Everyone is looking forward to this event, both regular spectators and participants. Fans are planning their vacations to Poland for the dates of the tournament. The prestige of this tournament is so high that every team wants to win and take place in the history of CS:GO. 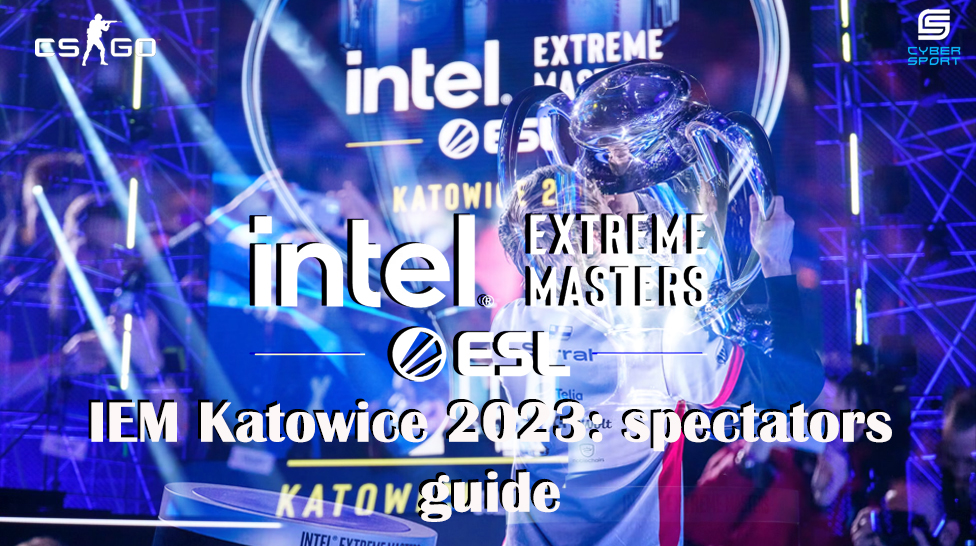 IEM Katowice is back! The long-awaited IEM Katowice Championship will be held in Spodek Arena in Poland. CS: GO teams, will fight for the incredible prize pool and a spot to the Intel Grand Slam. Among other things, they will compete for the hearts of CS fan base. The IEM Gaming Expo is officially back! Team Cybersport.io has prepared for you a brief tour of the event. Let's go!

Recall that Katowice hosted the second major in CSGO’s history - EMS One Katowice 2014. At that time, Global Offensive was beginning to gain experience. Tournaments with a prize pool of $250,000+ were considered the largest of the season.

Recommended to read
1Dates for IEM Katowice 2023 and IEM Cologne 2023 have been announced 2nitr0: Everyone in Liquid is looking forward to the match against Cloud9 at ESL PLS16 3KennyS, Kyojin, Oskar: latest reshuffles in CS:GO

What is Intel Extreme Masters CS:GO?

Intel Extreme Masters is the world's most extensive global gaming tour. Throughout the weekend, thousands of game fans will gather to visit various activities and booths related to the game, particularly CS: GO. Join thousands of like-minded people in the Spodek Arena in Katowice to celebrate the world's best Counter-Strike competition at the prestigious prize-funded championship.

Where does IEMKatowice 2023 take place?

IEM Katowice 2023 will take place from January 31 to February 12 in Katowice, Poland. Teams will compete for a prize fund of $ 1 million, In November, the cybersports team Outsiders (Virtus.pro) won the world championship IEM Rio Major 2022 in the game CS: GO. In the final, the Russians beat the Danes from Heroic with a score of 2-0 and won the grand prize of $500 thousand.

Prize money competitions were increased to $ 1 million each - in previous tournaments, the organizers draw it between the teams for $972 thousand. 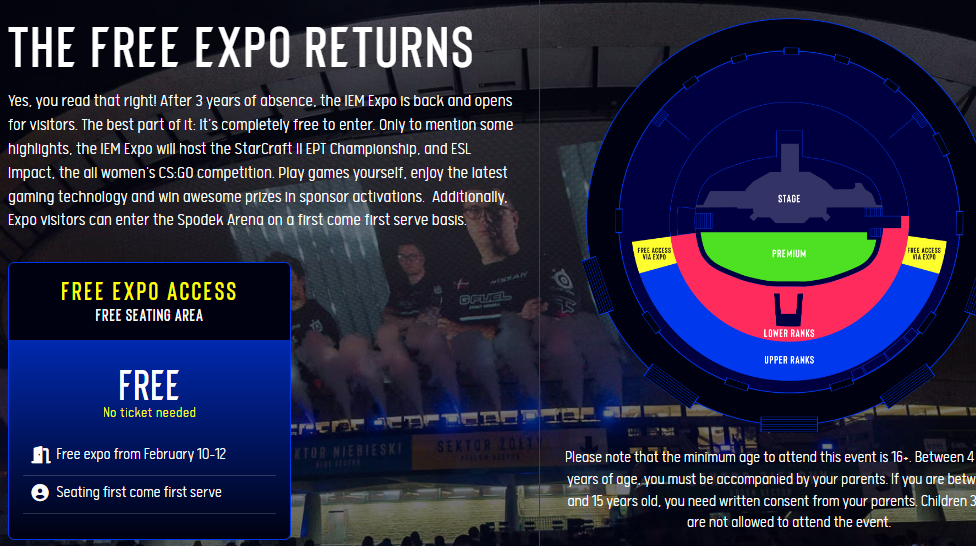 The year ESL's culmination will again occur in front of the public. The 16 contenders will give their best to defeat their rivals and become the new IEM Katowice champion.  Half of them will leave the tournament on different stages. Meanwhile, some well-known teams like Astralis and Imperial Esports have been left out of the tournament. 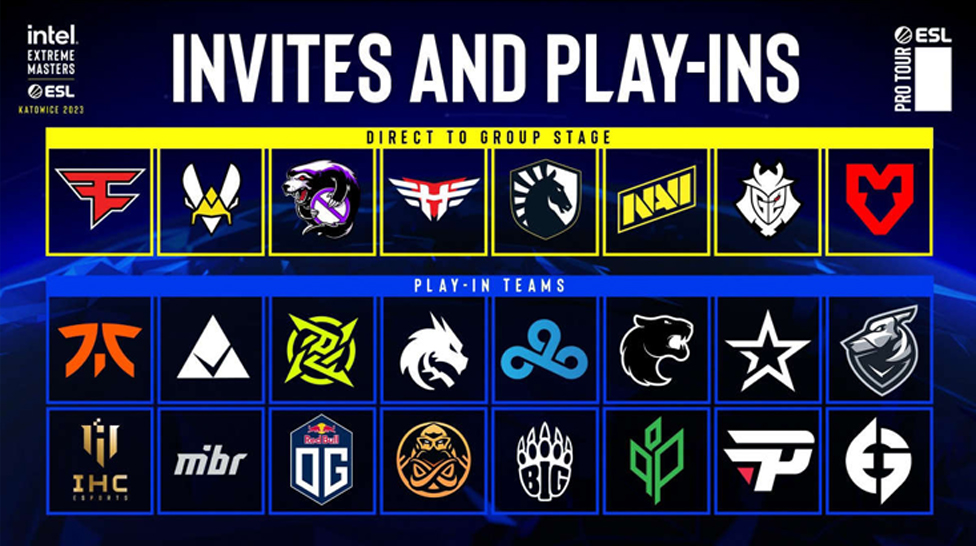 The format for all games is best-of-three (CCT) and the Grand Final BO5. 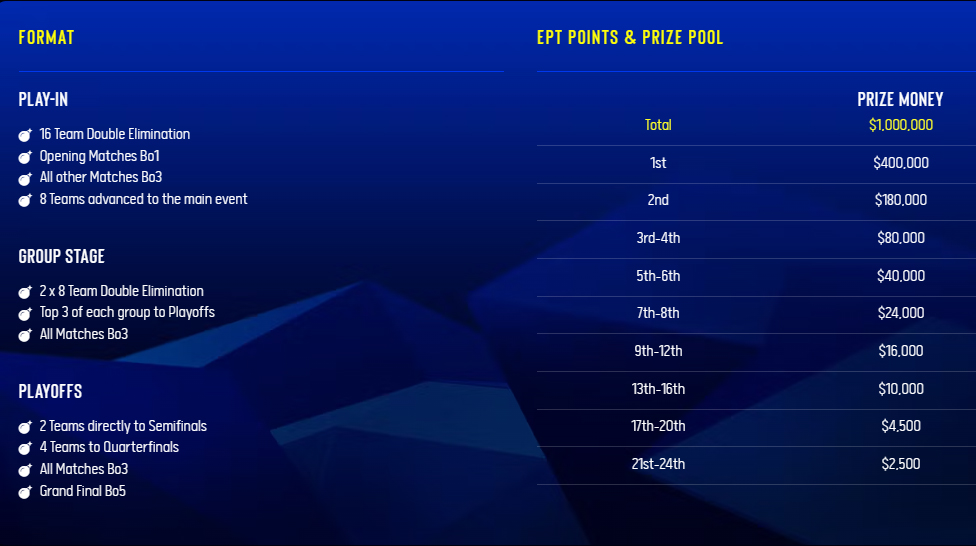 IEM Katowice 2023 official channels: Twitch, YouTube. The main events in Katowice have usually been broadcasted in English and will not change in 2023. The tournament is more than a Major, although it does not have that status. It belongs to S-Tier tournament.

Competitions that offer an outstanding prize pool, are played almost entirely offline and feature the best teams from around the world. They are usually organized by well-established organizers and considered particularly valuable to the community. IEM Katowice is an annual tournament held as a Major tournament, but in its history, it was officially called this way only once - in 2019.

Don't forget that in 5 days, LCK Spring Split 2023 will begin for Valorant discipline. It's like CS:GO Katowice, but in the Valorant universe. On January 19 at 2 AM CT, the season will begin. The league will get off with a bang on the opening matchday, including World Championship 2022 finalists. The global title team DRX will play DK, followed by the winners T1 and their unaltered lineup taking on Gen.G.

Even though the tournament does not have the official title of Major, it has consistently become one of the most visited and watched events in the CS:GO community. That's all we have for now. In your opinion, which team will qualify for the FaZe crown and get their name engraved on the iconic trophy? Share your thoughts about this event in the comments with Cyber-sport.io., as well as on our social networks. Subscribe and follow the latest eSports news!

Dota 2
Heroes
John Dow
Heroes that worth pay attention before TI11
I hope you've probably already chosen your best hero to raise matchmaking points in the new 7.32b patch. Previous Stockholm Major showed that professional players still fulfill 15-20 meta pool heroes, which, of course, bring great results. But, who else is worthy of our attention - we will discuss this below.
Comment
September 13, 2022 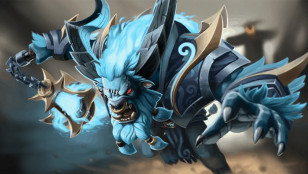 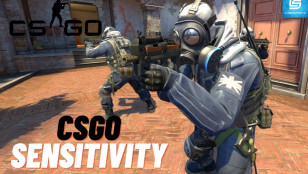 CS:GO
Analytics
John Dow
Does perfect sensitivity exist in CS:GO?
Comment
December 21, 2022
Dota 2
Interviews
John Dow
TSM interview with Timado: Now we put all our time, all our soul, all our energy into getting better
TSM players Kim "DuBu" Du-young and Enzo "Timado" Gianoli O'Connor, as well as coach Rasmus Berz 'MISERY' Philipsen spoke about expectations from The International 2022 and preparations for the tournament in a video for the club's YouTube channel.
Comment
October 14, 2022
Dota 2
Cosplay Feed
John Dow
Incredible female Dota heroes Arcana cosplay by Vu Lac Anh
I only like two types of cosplay: those that are lavishly constructed, like this, or those that are inexpensive.
Comment
January 18, 2023 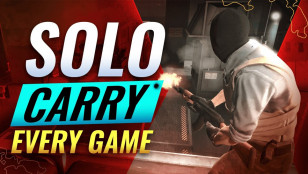 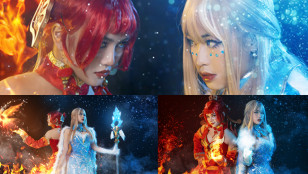