John Dow
Author CyberSport.io
6 min read
Adlet is a guy from Kazakhstan who wants to get into the professional CS:GO arena despite his problem. He has no hands. Adlet broadcasts his games on the popular Twitch platform among gamers. There, a little more than 2,000 people subscribed to his channel. In this article, you will learn much more about him. 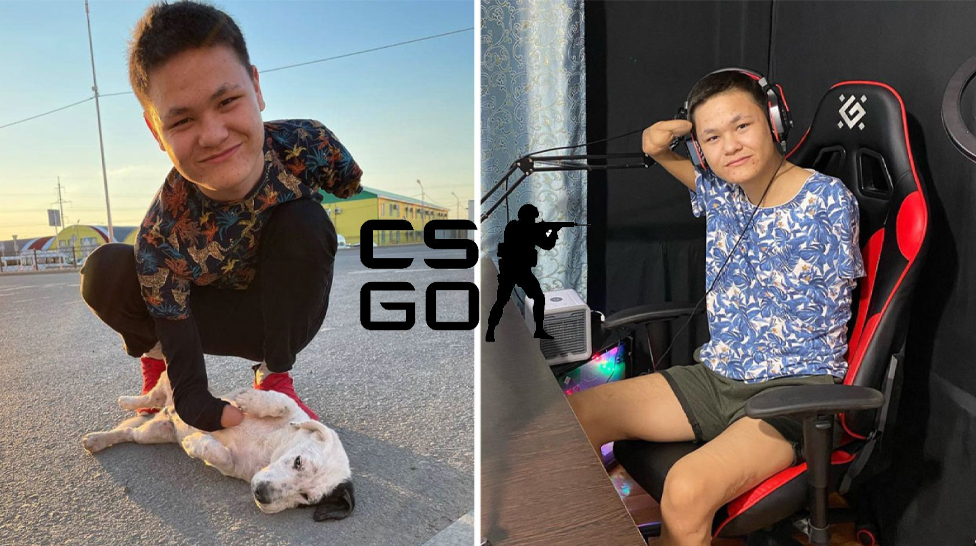 Adlet is 18 years old, he is from Kazakhstan. He lost his arms due to an accident. When he was ten, he played with friends near the power plant. The guys noticed an open entrance to the substation. The place where the vast voltage is stored was freely opened. The guys went there, and accidentally Adlet got electrocuted. In the hospital, his left arm was wholly amputated, and after a while, his right arm was amputated almost to the elbow. The doctors said that the guy would not be able to live without an amputation. Cyber-sport.io didn't miss this amazing story and prepared a short review on how to pass through any obstacles and get your dream. 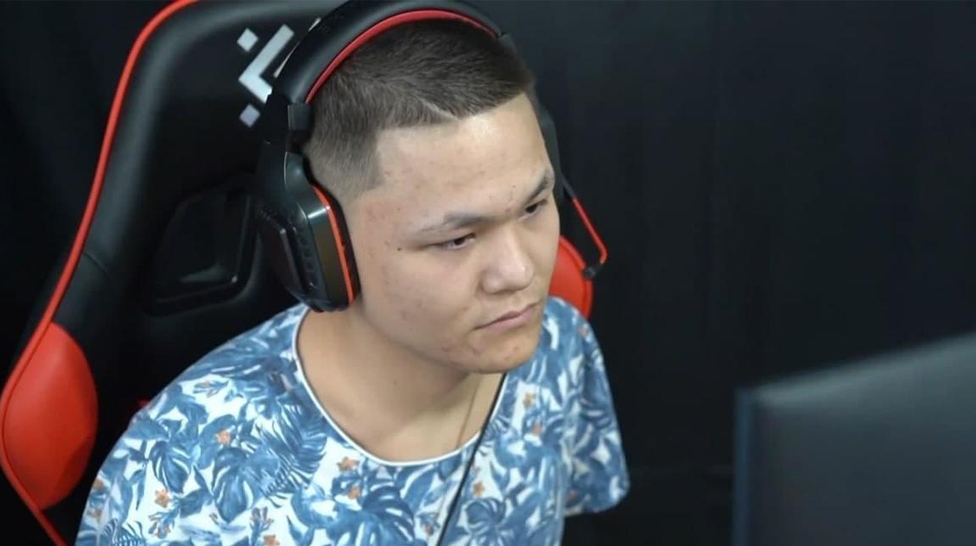 After getting injured, Adlet didn't know what to do. The guy asked his mother for her phone so that he could play at least a little Subway Surfer. He played with the help of a tongue. Later, Adlet's mother gave Adlet a laptop. At the age of 10 or 11, Adlet started playing with his feet on his first laptop. His first game was CS 1.6.

Does Adlet talk about his disability to allies?

Adlet says that when he plays games, and other people do not know about his disability, it gives a feeling of completeness. He tries never to spread the word about his problem during the games.

Despite his injury, Adlet can shower, dress, eat, drink, lock the door, go shopping, and cook himself. It is problematic for Adlet to move objects in the room, like a table or heavy equipment. Highlights in life Adlet never asks for help because he wants to feel independent and strong.

Where does motivation come from?

Adlet got his motivation from watching m0NESY games. He was surprised that a young player in 9 months could get the highest rank in the game. After that, Adlet began to set goals for himself for the week, month, and year. Adlet plays CS:GO for 10 hours a day, and his motivation helps him in this. Motivation to be not like everyone else, but to become even better, to show everyone that he can play with his feet better than many can play with his hands. 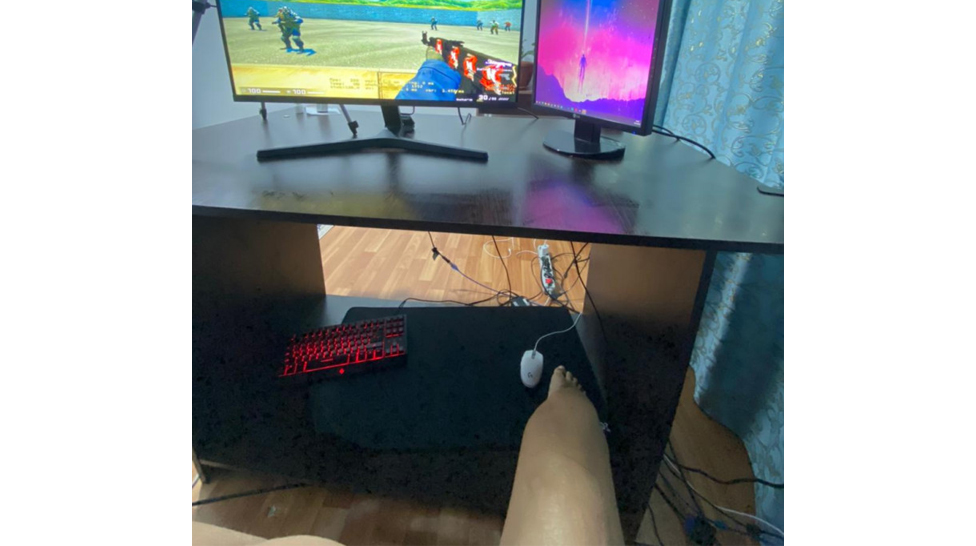 Adlet says that out of 100 situations, he has a problem in 1. Adlet made a bind on the Tab button to return the crosshair to the center. That often helps him to make flicks. He uses only his thumb and forefinger to move. With his little finger, he presses Ctrl. Over time, Adlet changes bind and try to find the perfect keyboard layout for a more comfortable game. The guy's primary goals are to try his hand at Lan tournaments, motivate others, develop a mouse for people who play with their feet and become the first person without hands to enter the professional CS:GO arena.

Appreciate what you have. Your health and motivation are the two main components of your life. Some physically limited people don't forget their dreams. Some people with problems, like Adlet have a strong motivation and fortitude to be on par with others and even more vital than others. Your perseverance and constant training can replace absolutely everything that can limit you. Survive any problems that threaten to knock you off your feet.

We are waiting for your feedback below! Could you expect that such persons can play CS:GO? Share your minds with Cyber-sport.io. Subscribe and follow the latest eSports news!