What kind of cheating in Dota 2 do you remember?

John Dow
Author CyberSport.io
6 min read
As the saying goes, it's better to see once than hear a hundred times. It's better to check in the lobby once to see how well Eye of Skadi pairs with Satanic than to try to remember in combat what your comrade once told you. We've compiled a list of cheats that Dota players use to save time. Let's go! 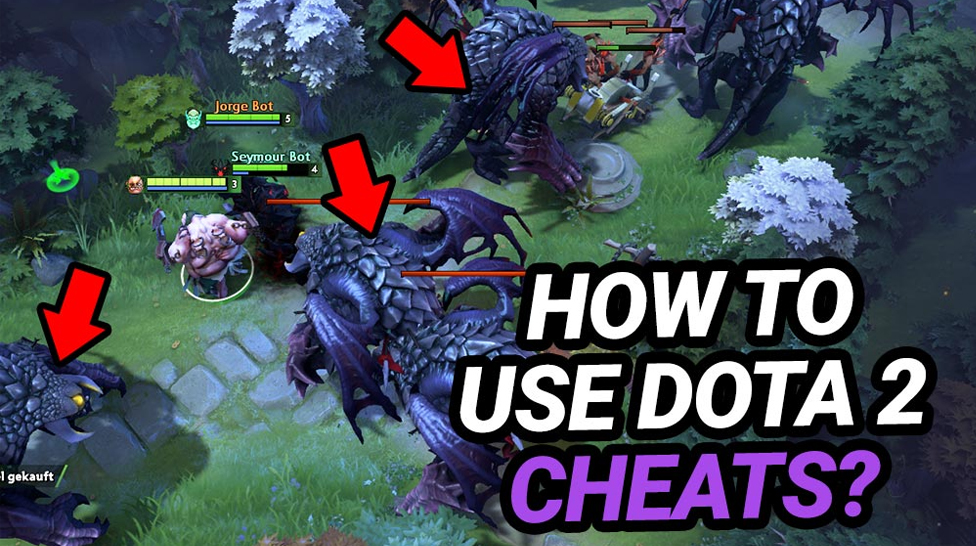 I think that each Dota 2 player was indignant after his defeat, literally could not control his aggression after a lost game, and blamed the opponent's “pretty fine’ game for all this. Most often, this is true and the opponents have straight hands, but sometimes suspicious players come across us who press the buttons suspiciously well. Today Cyber-sport.io will arrange a digest on such cases when a person played against us, who used third-party software to increase the chances of winning.

The most annoying cheats in Dota 2

Probably one of the most infuriating cheats of all time, and which can get you even today in a ranked pub, is a server crash. This is the same feeling when you want to finish off a creep, and you start to lag furiously. The server starts to crash, for all players except the owner of cheats. At the same time, you find yourself in some kind of endless cycle of one movement, while the cheater can frivolously perform any action on the map. I think no one here has the nerve to cope with this. There is only one option to stop – to leave the match. After that, the player's Steam profile is expectedly filled with angry comments and corresponding complaints for the sudden blocking of this fool.

If you read the name of this cheat again, it may not seem very serious, yes, it may be true, but the camera zoom provides a good advantage for players who understand Dota 2 at least a little. This kind of spectator’s camera allows you to see much more than everyone else in the lobby. These cheats are difficult to detect because, even after looking at the patrol, it is not immediately possible to understand exactly how this software is implemented. Thanks to this cheat, you can prematurely notice the gank of enemy characters in your lane, the running Axe, who is about to Blink jump at you, and so on.

This cheat allows the player to cast a spell after the minimum possible time after meeting with the enemy, which does not give him a chance to react in any way. Meanwhile, Autohex will activate by pressing one or more control buttons on the opponent in a short period of time.

Consider the situation, you are playing as any hero with the Hex ability, and the whole team hides in smoke, or you cannot see the opponent because of the war’s fog. Then Axe bursts into you, but he does not have time to cast Berserker’s Call. Why? It is simple. Autohex will work much faster, since it will be very difficult for the enemy to initiate a fight against your team.

This type of cheat may not seem very strong at first glance, but in fact, it gives a huge advantage in the game. The cheater can see how far each enemy's main ultimate ability goes and how long it takes to use it again. With the help of this cheat, players can easily coordinate their actions and movements in order to dodge the fights.

I hope you learned something new and noticed several cheats you have to wary. Have you ever abused cheats? Share your minds with Cyber-sport.io. Subscribe and follow the latest eSports news!

CS:GO
Analytics
John Dow
Why Cloud9 parted ways with interz CS:GO
The ESL Pro League Season 17 and the Intel Extreme Masters Katowice 2023 should be Cloud9's following titles. The squad could, however, participate in one of the January competitions. The North American club, nevertheless, has plenty of time to make decisions about the future of its team and make adjustments.
Comment
December 31, 2022 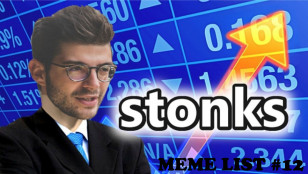 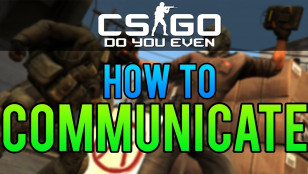 CS:GO
Guides
John Dow
How to communicate with foreigners in ranked CS:GO matches?
Comment
December 05, 2022
CS:GO
Cosplay Feed
Jonathan Trellow
Cosplay - CS:GO SAS
Must be old, you wear the old helmet. Totally looks like the ingame models 10/10! Always been my favorite CT skin.
Comment
August 24, 2022
CS:GO
Items
John Dow
AUG vs. SG 553: what is better in 2023
Stay tuned and learn all you need to know about the SG 553 and AUG if you're seeking a comparison between the CS:GO rifles. We are all aware of the two firearms that have been in the game from the start but were never widely deployed. Let's discuss why.
Comment
January 04, 2023 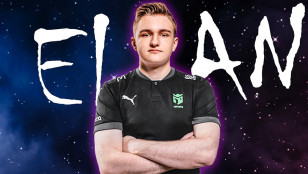 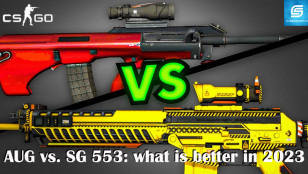