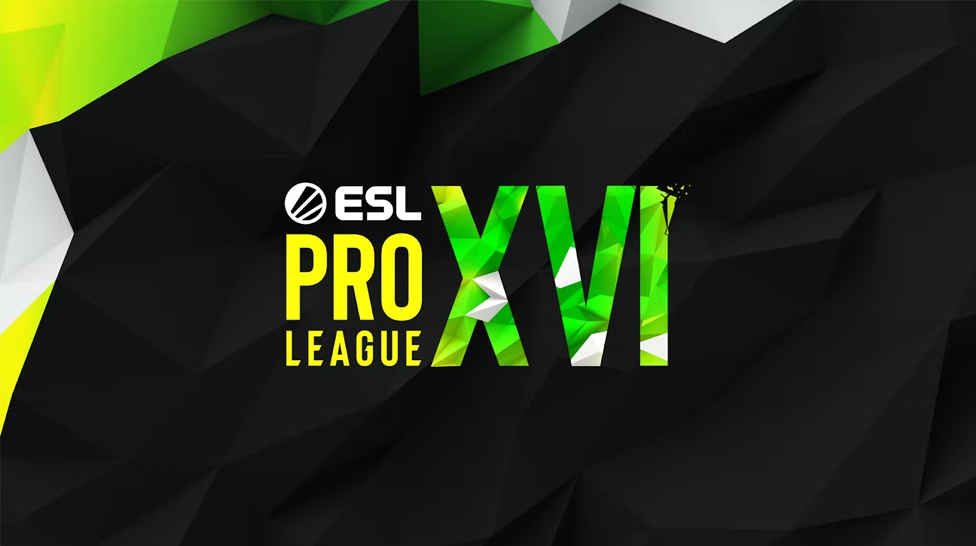 As we can see, the first day ended without sensations. The favorite teams won their matches.

The second day also ended as expected. Outsiders quietly won FTW with a score of 2-0 on cards. Then MIBR took their peak, the first card in the match against FaZe, but lost the following two cards, 2:1 in favor of FaZe. It remained the last match of the second day, G2 vs BIG, and this match was the most interesting. Although the team from Germany lost 0:2, they managed to show a beautiful game and a decent fight against one of the best teams in the world, G2. 19:16 and 19:17 in favor of G2.

The fourth and penultimate game day of Group B. In the first match, BIG beat FTW with a score of 2-1. Thus, they won their second victory in this tournament. Then Outsiders on Easy won MIBR with a score of 2-0. And the penultimate day was closed by the most exciting match of Group B, the last Major champions, against one of the strongest teams, G2. G2 picked Dust2, where they beat FaZe with a score of 16:7.

Next was Nuke, the peak Faze. But unfortunately for the spectators, we didn't see the third card, and G2 took the peak FaZe with a score of 16:12 in a tight fight. 2-0 for G2. Ilya "m0NESY" Osipov showed excellent play in this match. The young talent from Russia finished the first card, Dust 2, with 23/11 and almost 107 ADR. He also showed a master class on Nuke, where he made 28 kills with 17 deaths. I don't know if G2 would have been able to beat Faze without Ilya "m0NESY" Osipov, who contributes a lot of impact in almost every match. 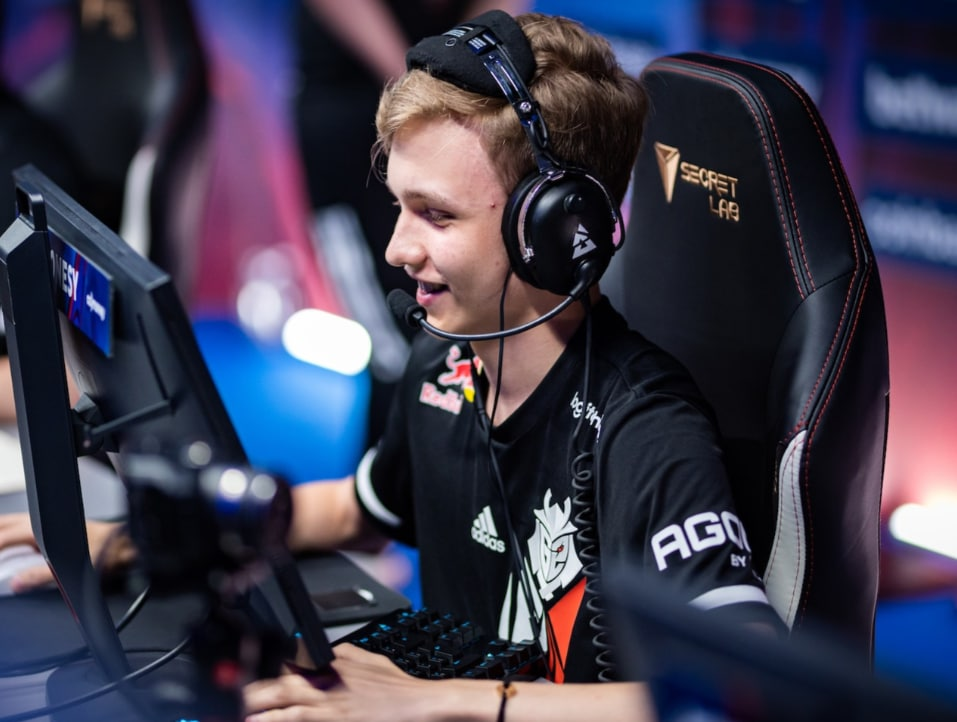 The last day was without a sensation. G2 beat the Outsiders 2-0. FaZe won BIG 2-0. In the previous group match, the team from Brazil beat Portugal 2-0. That's the end of group "B" matches on ESL Pro League Season 16. The games were pretty interesting, and there was a lot to see. According to the results of all games, six teams passed three teams that scored the most points. These teams were: G2, FaZe, and Outsiders. What do you think about group B games?