Why do we need to fix backdoor protection?

John Dow
Author CyberSport.io
7 min read
Have you ever seen the matches, where Tiny+Io combo demolish base in 20-30 seconds? Today, we'll show you some heroes that can easily get around this protection and talk about why it's important to finish the Backdoor Protection mechanics to make the game more fair and fun to play. 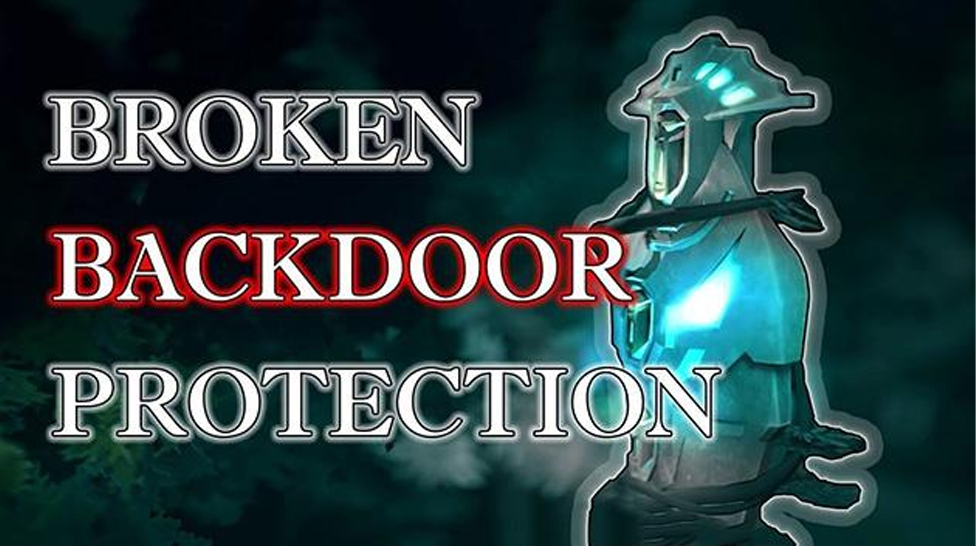 There is a balance in every game, and here Dota 2 is no exception. I think everyone has such games where your whole team pushes the sides or kills Roshan and somehow misses the fact that they can come to your base and break all your buildings without any creeps at all, and for the second run and the throne may not be. For every action, there is a reaction.

To prevent such moves, there is a mechanic in Dota 2 called Backdoor Protection, which should neutralize all attempts to destroy structures in such a dishonest way and win. Logically, everything should work with a bang, but if you are reading this article, it means that not everything works so smoothly and thoughtfully in Dota. 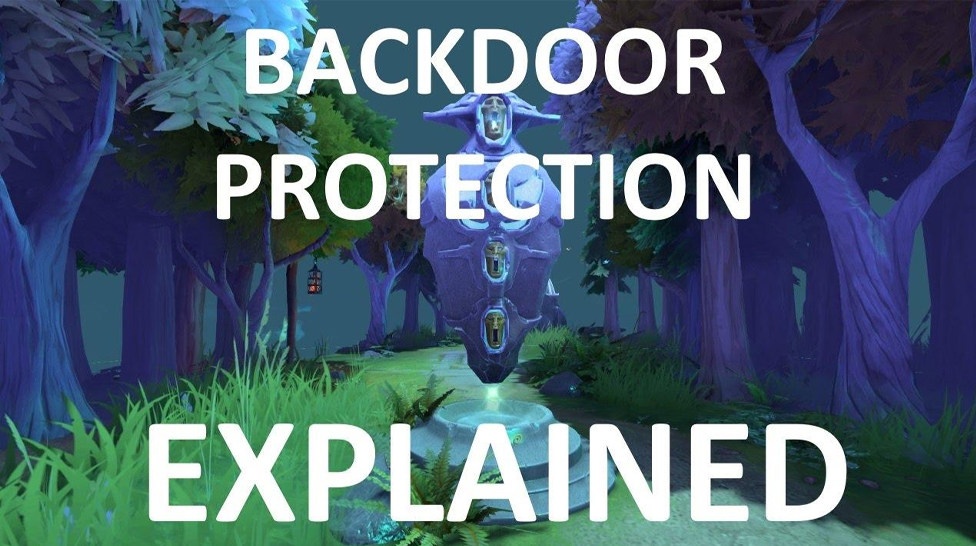 What is Backdoor Protection?

As DotaWiki says, Backdoor Protection is a passive ability almost all buildings have. Tier 1 towers, Outposts, and Fountains are the only buildings without this ability. While active, Backdoor Protection grants high damage resistance to the building and causes it to heal back any damage it takes from enemy units, making them difficult to destroy.

How does BP work?

So, Backdoor Protection is supposed to give your buildings regen if no creeps nearby. However, it doesn't seem to work like that always. Sometimes even when there are no creeps nearby you can take out a tower or barracks without BD protection coming into play but in a more complicated way.

From my point of view, it happened to everyone that the farmed Nature's Prophet flew in and interrupted Backdoor without any problems and without having a single allied creep with him. There were times when a large group of heroes could easily miss the backdoor and break the throne as if nothing had happened. Most heroes with high DPS in combination with IO are Tiny, Lina, Meepo, Visage, Sniper, and the like. There are cases when heroes with subordinate creatures like Enigma, Beastmaster, Chen, and Lycan become a direct counter to Backdoor and do not feel his resistance. 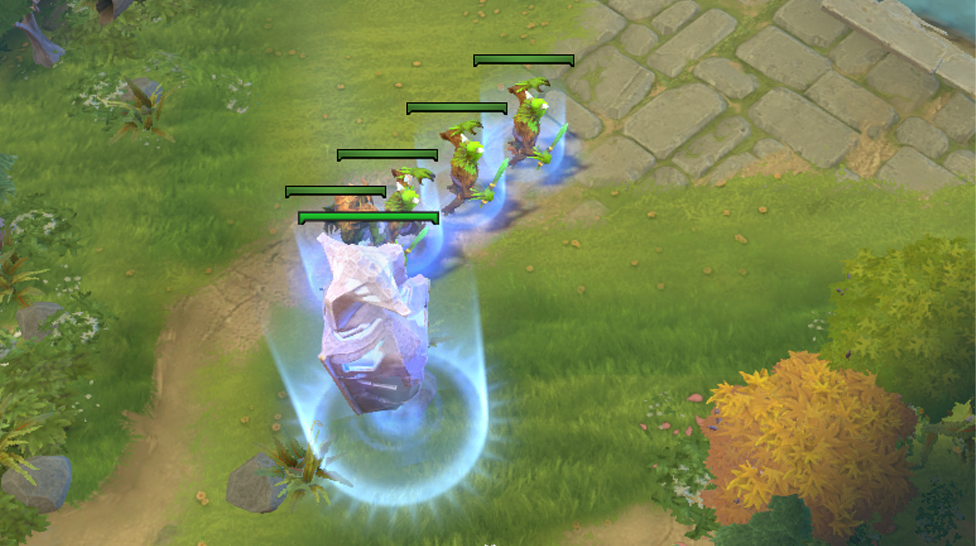 Why does it work this way, and is it worth fixing or improving the backdoor?

Yes, of course, this needs to be improved. I see several options: you can completely eliminate such a process as hitting through backdoor protection by adding such a large regen or armor that it cannot be penetrated without creeps, or you can try to increase the damage of the tower without creeps so that hitting the towers is also unprofitable.

This whole variant leads to the fact that players completely forget about such a thing as “breaking the backdoor”. Another option, even tougher, is not to hit enemy structures without creeps nearby; for example, in the case of Shrine, you simply cannot break it. Such a radical change can fundamentally change the gameplay and Dota balance.

In any case, the mechanics need some rework and a transparent explanation of how it really should work. Any changes should be strictly for the benefit of the game and its fans. I hope that soon we will actually get a good, solid mechanism for protecting buildings that will really work and will work well.