John Dow
Author CyberSport.io
0 min read
Agile and elusive Ember Spirit swiftly attacks all enemies around and binds them with burning chains. He moves quickly across the battlefield with his exploding spears, and few will be able to avoid or harness the flames. 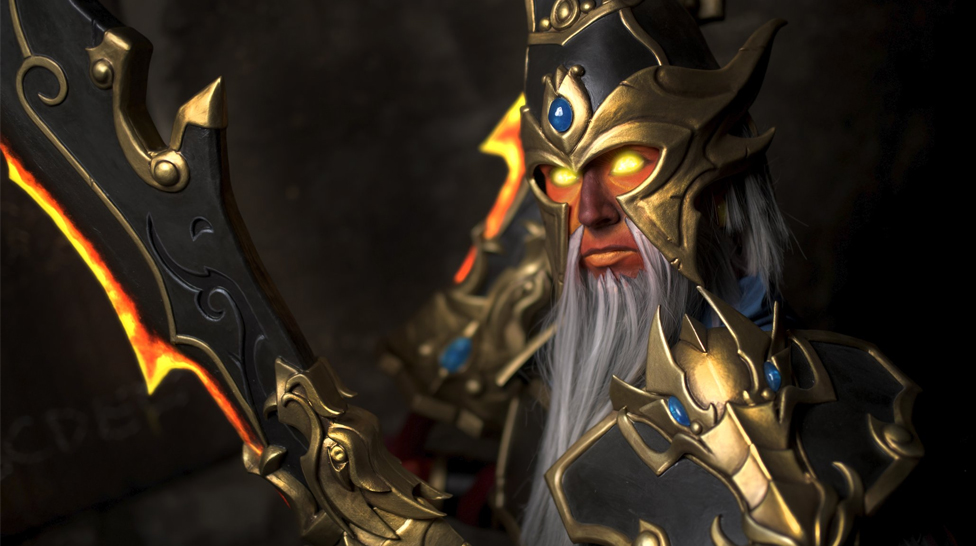 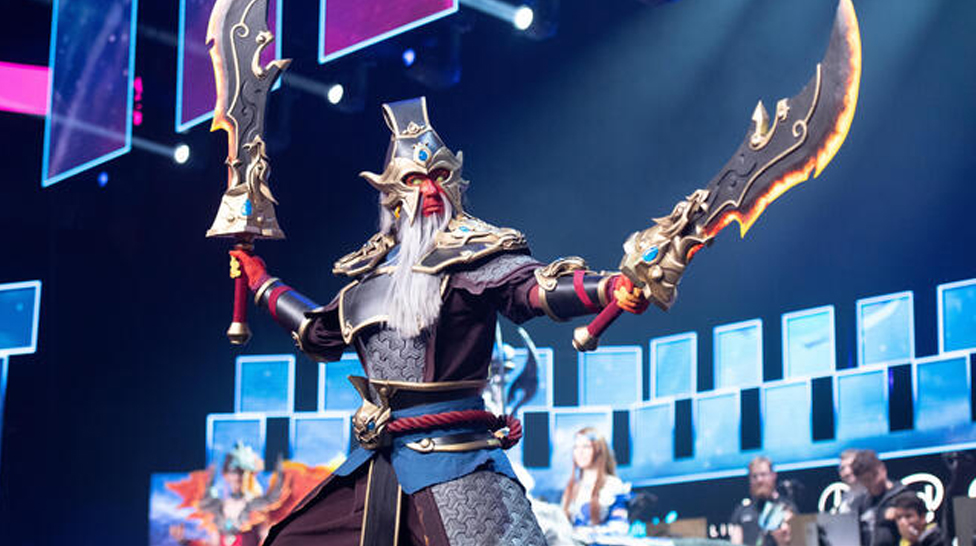 Ember Spirit, as well as Brewmaster, Storm Spirit and Earth Spirit, were Pandaren in DotA. They were remade to avoid copyright conflicts with Blizzard, as the Pandaren are a race in the World of Warcraft. 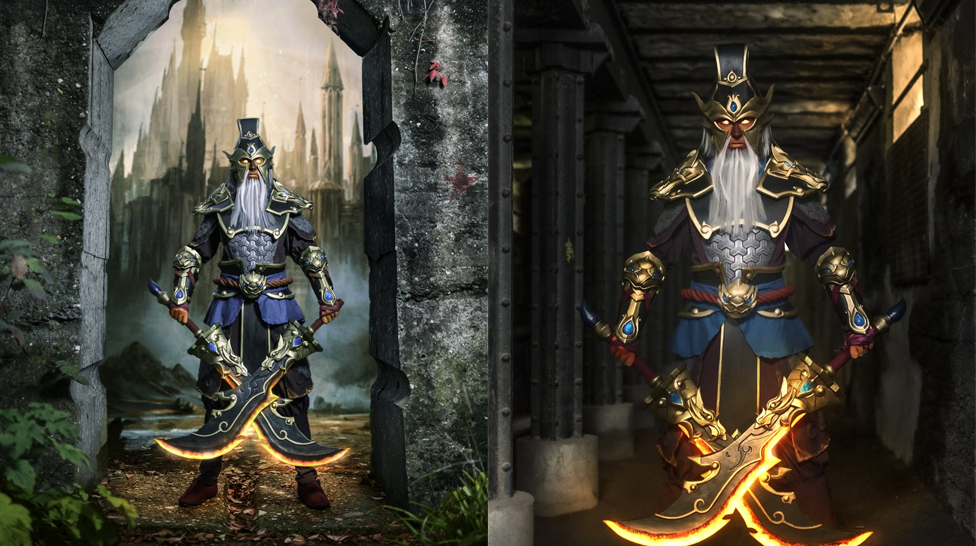 Most Ember Spirit lines are only 4 words long. Zin says about himself: "Four words is plenty.". 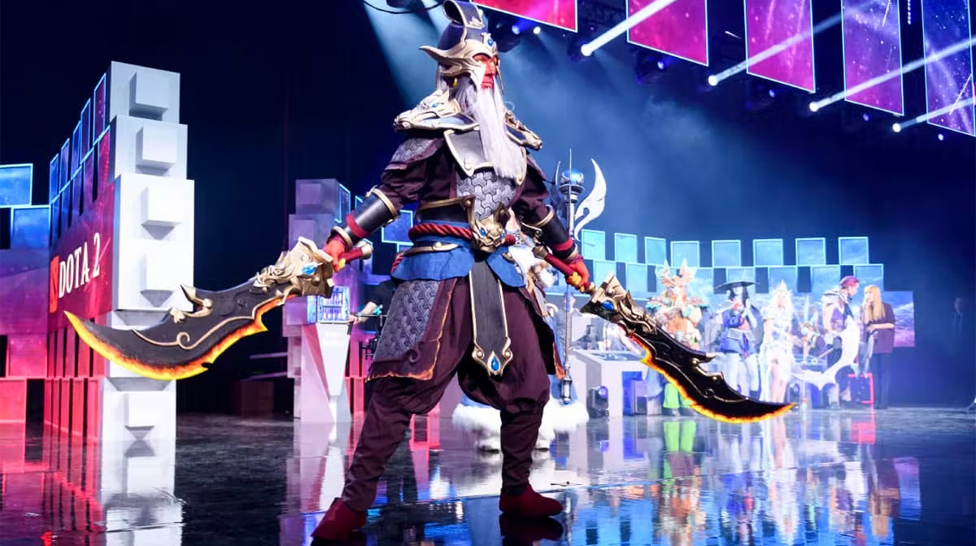 A pair of relic Divine Rapiers were kept in the Fortress of Rogue Flame, and when Sin took them back to himself, they showed their true power. 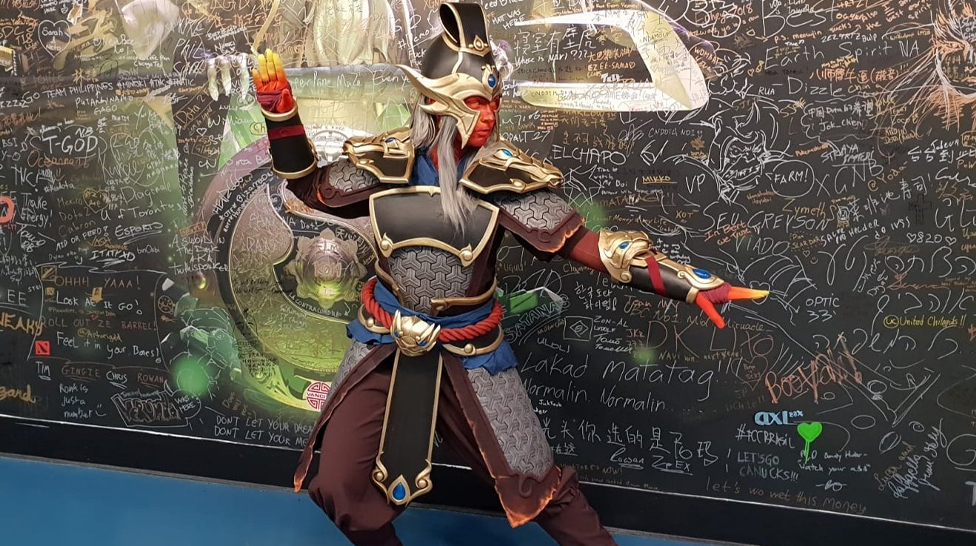