John Dow
Author CyberSport.io
7 min read
Is it possible to keep playing such an ancient game? How does one of the ancestors of the shooter genre feel right now? Lack of access to other more or less modern online games isn't a bad thing; it works on some level in that it's online, and you can shoot, which is mechanically relaxed. But it's still not entirely clear who plays CS 1.6 regularly. Let’s talk about that in our article! 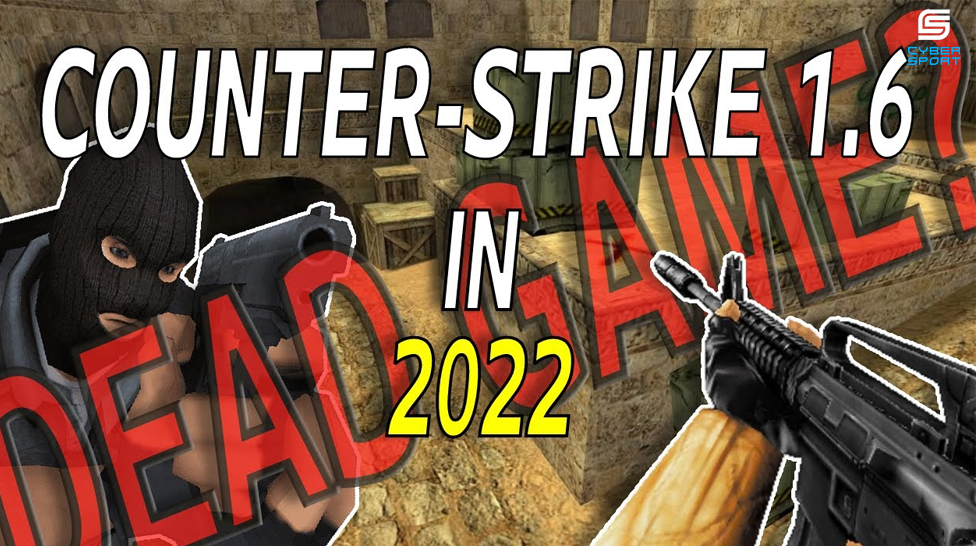 You may be surprised, but players are still playing CS 1.6. At its peak, there are slightly more than 12 thousand daily users; the online population is steadily declining yearly, but it is still present. Most players ran the game for the last time in 2015. As you have understood, nothing is happening in СS:GO now. We got nostalgic and decided to see if there was life in the game so beloved by many in my childhood, CS 1.6. Cyber-sport.io team has found out what Counter-Strike 1.6 is. 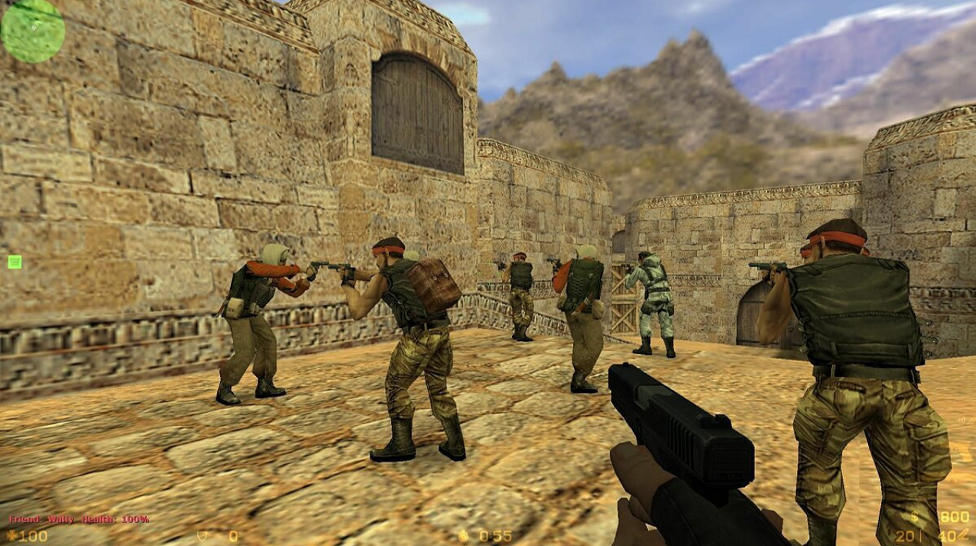 There were more servers with these mods than you could imagine at the start. For example, there are many World of Warcraft-style modes with magic, as well as a large number of zombie modes. Still, almost all of this has died out among the hundreds of servers in the built-in game browser. These custom servers now feel good in CS:GO, where just enough content is covered, easy access to the workshop is available, and a reasonably modern platform allows you to create a slew of servers with varying degrees of liberty.

In CS 1.6, the game plays on ordinary maps, typical for this game. Dust 2, Mirage, Inferno, Poolday, Aztec are all included. Other maps and servers usually do not shine with many modes. The main thing here is not gameplay. For all the hours I spent playing CS 1.6, I realized that this isn't a game; it's a hangout for people over 30 where you can meet friends and familiars who are the same as you and come here every night to talk about life and hang a couple of other headshots on the long exceptions, as there were also young players and even a couple of little guys.

Well, the ratio of young players is much higher in CS:GO than here. Here everything is easier without all the zoomer tricks. It's as if time has stopped here 15 years ago, and on the servers, you usually meet people with nicknames from that era who you wouldn't usually meet in your gaming life. 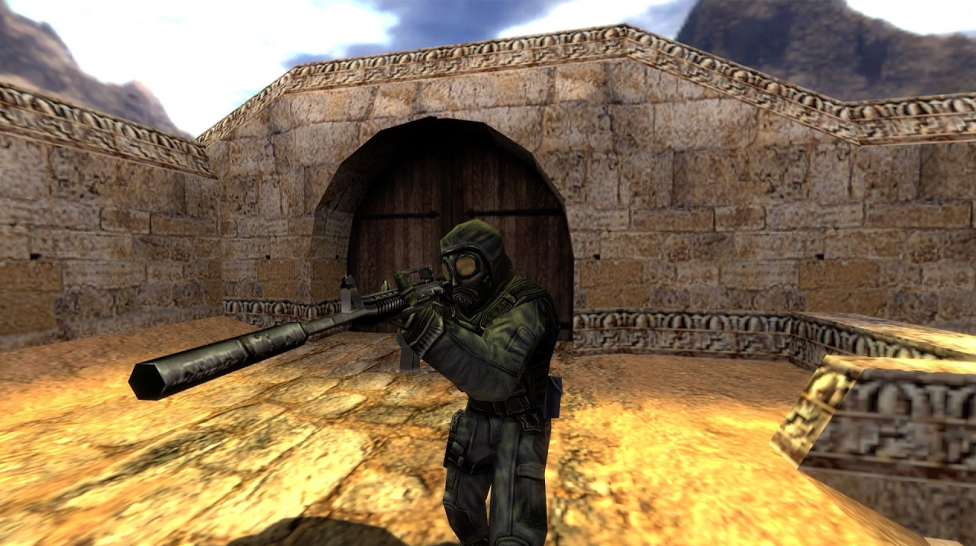 It seems that CS 1.6 was not playable at all. But if you think about how many years have passed since its release and compare it to the games of the same time, the original Counter-Strike has aged very well. Of course, you can play it, and your eyes will not instantly tire of the age-old graphics. Surely outdated, the sound of firing and other sounds is not entirely pleasant, and the effects are pressing on the brain about half an hour into the game. 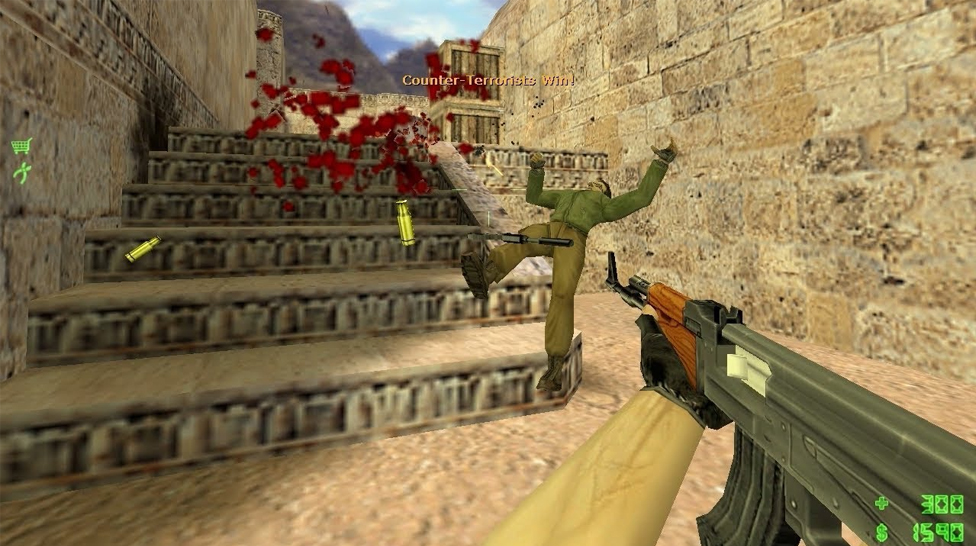 Maybe you think people have some contemptuous or hostile attitude toward the local community, but at least that's not true. After all, many were part of it at one time or another. The majority here, in any case, is still in a state of adequacy and spends time in the game. This CS 1.6 is nearly identical to other similar shooters. If we talk about the technical part, yes, it's pretty obsolete. What else do you want to hear here? It's 22 years old, most users are much younger than CS, and the game is alive anyway. And who knows how many more years of dedication and maybe even new players will come into it?

So, answering the question posed in the title of the article, if there is life in CS 1.6, we can say with absolute certainty yes, and you have absolutely nothing to lose if you suddenly want to go back to her for a couple of evenings or for the first time to meet the original Counter-Strike. What do you think about this game? Would you be able to return to this masterpiece for a couple of games, or has it finally lost its edge? You can write your thoughts in the comments or leave them on social networks. Share your experience with Cyber-sport.io. Subscribe and follow the latest eSports news! 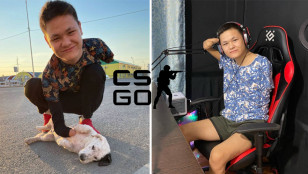 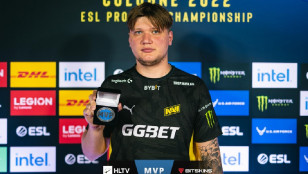 CS:GO
Players
Jonathan Trellow
s1mple: IEM Cologne 2022 analysis
Comment
August 24, 2022
Dota 2
Guides
John Dow
Tidehunter super strong pos-3: guide
Let's imagine the item-build that can deal with any hero in Dota. At high ranks, you can increasingly observe Tidehunters through physical damage. Someone, like Topson, goes to the middle with such a tide, and someone, like 33, generally goes to the offlane. But neither the build itself nor its insane strength hinge on the lane. Here we take a closer look at the features of this secret build and gameplay.
Comment
November 04, 2022
Dota 2
Guides
John Dow
Review of Enigma by SabeRLight-
Enigma is a versatile hero that can be picked in the first stage, if possible, or picked later to protect against counter-picks. Relevant at positions 3 and 4, and less frequently at position 5. The hero is strong in the lane. Enigma can stand alone even if someone blocks a small camp in the jungle. Enigma has a lot of potential in team fights in the late game. However, some players can outperform their opponents even at the premier game stage. That's all about SabeRLight.
Comment
December 08, 2022 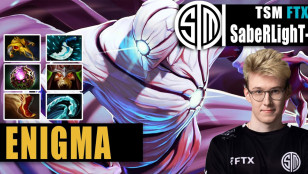