Predictions for The International 2022: Last Chance Qualifier (Group A)

John Dow
Author CyberSport.io
6 min read
Last Chance Qualifier is a small tournament before The International 2022, held on October 8-12. Teams that took second and third place in the regional qualifiers and did not qualify for TI will compete in this qualifier. Now for two of the 12 teams, there is another opportunity to become a full member of TI. There are two stages in qualification: group and playoffs. As already mentioned, 12 teams will take part. In this article, we will look at Group A: Natus Vincere, nouns, Polaris Esports, Team Secret, Tempest, and Vici Gaming. 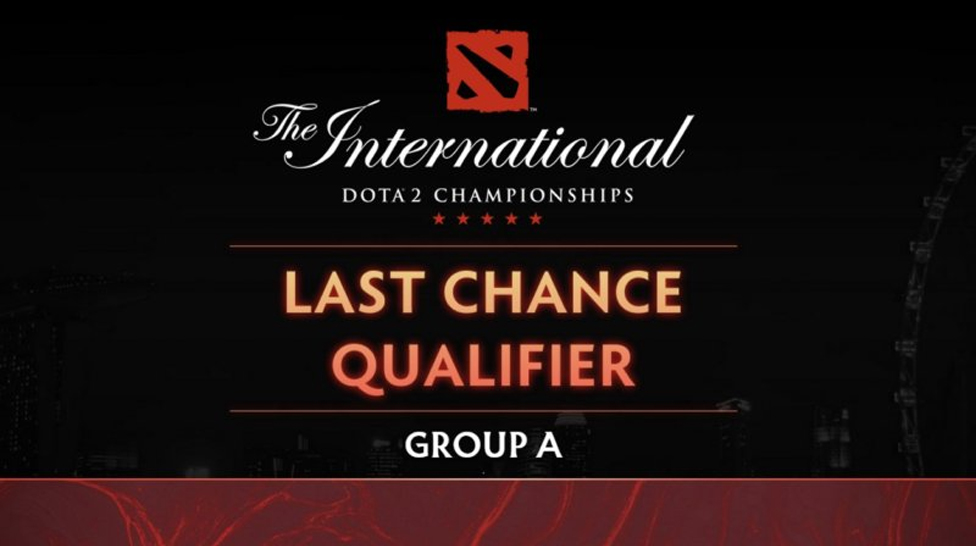 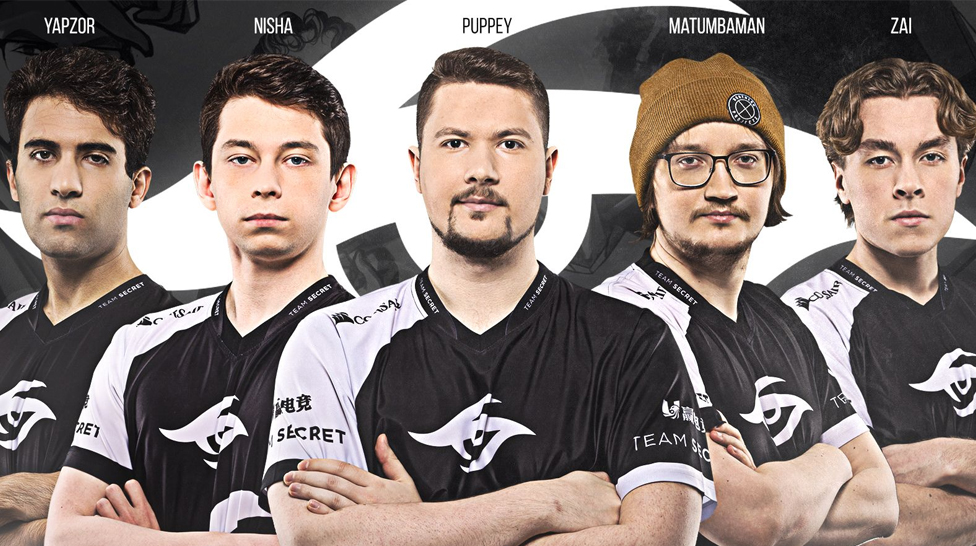 The team, shortly before TI, updated its roster to improve its results. Now in Team Secret, all the players have a lot of good gaming experience. At the regional qualifiers, they showed a poor level of interaction, but they had time to solve these problems. Puppey is also the only person to have been to all TIs as a player, it seems that he will do his best not to miss the main tournament of the year this time.

That is a hefty tag with a lot of history. But today is not the best time for Na'Vi fans. The team has been showing a dangerous game for a long time. Although the line-up is excellent on paper, the in-game component leaves much to be desired: problems start from the moment of drafts, game movements at all stages, entering the opponent's high grand, and keeping your advantage. Na'Vi has already missed the last The International, so it's impossible to miss another one. Let's hope that the captain of the Solo team will be able to solve all the enumeration of the shortcomings and please us with a first-class game. 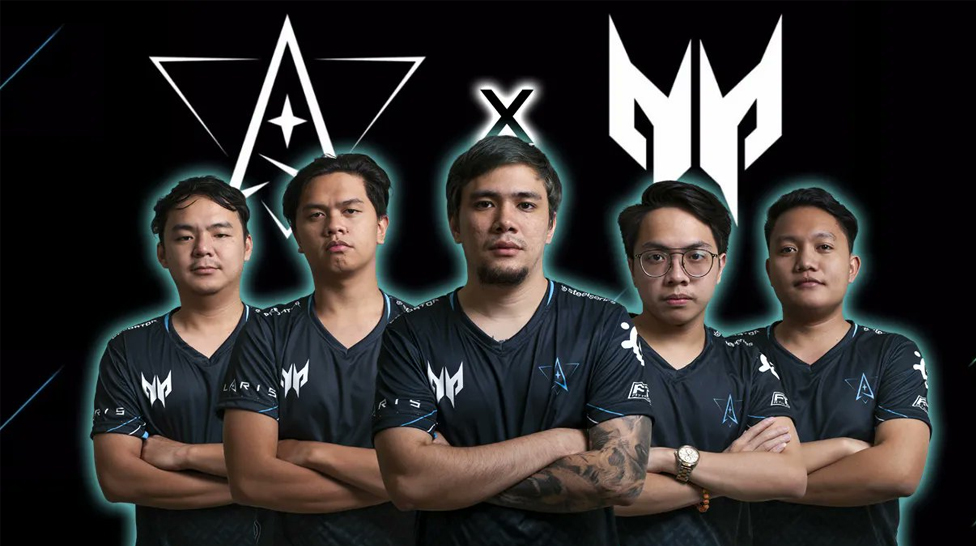 A team of five Filipinos surprised us at the SEA regional qualifiers. The guys build their game around carrying Natsumi. Polaris Esports are well versed in the patch meta, using strong heroes in their performance. The team plays quite consistently in their region, but it is not clear whether they will also be able to show themselves internationally.

These are guys from the North American region. They've been playing together for a long time. The team showed a perfect game in the regional qualifiers, but they weren't enough in the final. Gunnar has a variety of heroes in his pool, and it can be surprising that the player is greatly underestimated. Nouns are the black horse of the Last Chance Qualifier. 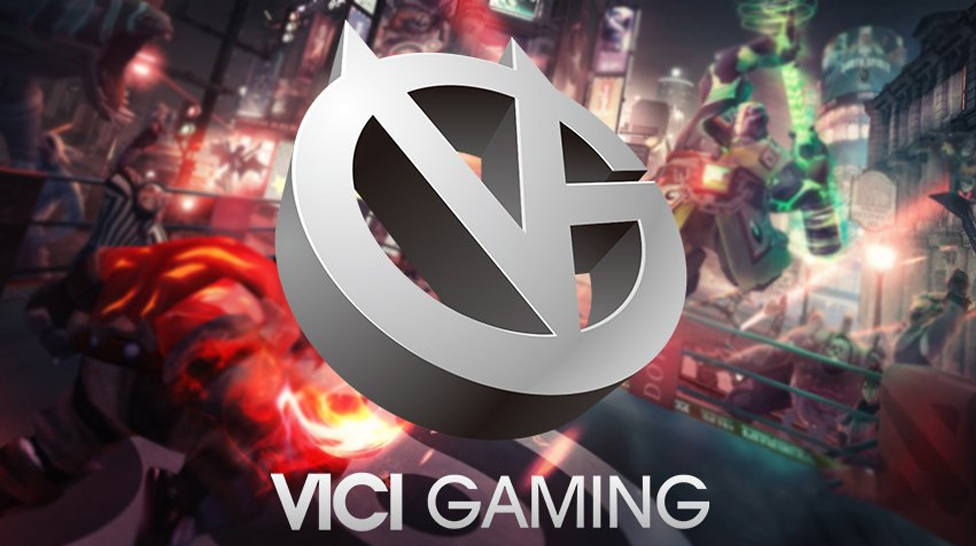 A very loud tag of the Chinese region. After TI, the team's roster broke up, and only Erika (aka poyoyo) remained. Famous players also appeared in the new line-up, but this helped to achieve success. They finished fifth in the first two seasons, and in the third, they finished seventh and were relegated from the first division. Such results this year are catastrophically unacceptable because the Vici Gaming tag has always been known as a confident team that has always been in the top 3 leaders of the region.

After disbanding Lava Esports, Mjz retained the slot in the league. Thus, he collects the line-up, and on the sixth of June, they announce the team under the Tempest tag. At the regional qualifiers, they managed to get into the top 3. But in the final season, they showed a mediocre result: they took fourth place with a score of 3-4. It is unlikely that one should expect anything from this team in the LCQ, because they play poorly in the South American region, not to mention the international scene.

Summing up group A, I would like to say that Team Secret is most likely to take the lead. The game of Natus Vincere, Vici Gaming, and nouns are pretty unpredictable, they can surprise you both from the good side and the wrong side. Polaris Esports look like confident averages, with a mistake by opponents, they can quickly reach the top of the table. Tempest will most likely not be able to fight these teams and immediately find themselves at the bottom of the table.