How to carry any safelane: Rikimaru gameplay

John Dow
Author CyberSport.io
7 min read
Riki is a forgotten hero who is now gaining momentum. The meta is moving in the hero's direction as the developers increase the power of his abilities from patch to patch. Increasingly, we can see Riki in public. What prompted the hero to return, and why should he be picked now? We will learn about it in this article! 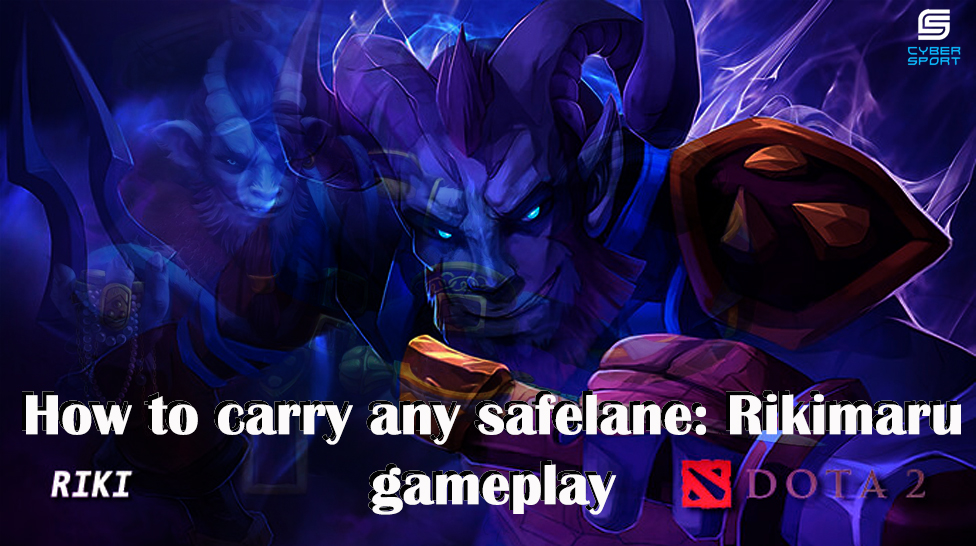 Historically, a few players have Riki in their draft pool, so one of its main advantages is that it is unlikely that opponents will be ready to confront you. Yes, of course, everyone has long known that such items as Force Staff and Dust of Appearance are good against Riki, but more is needed to resist the hero fully. Since Riki is a weak hero, the likelihood is that you will perish if you are discovered and rendered helpless. You may blink in to engage in combat with an additional charge, and if things get out of hand, you have an additional charge to blink away. Cyber-sport.io describes a short review of this hero, with the help of which you will better know the pros and cons of this character.

Recommended to read
1Why Huskar is one of the simplest heroes for Dota beginners 2Top-3 best drafts to kill Roshan at level 1 3Bane hard support gameplay patch 7.32c

Is Riki a good hero?

Riki is a very situational hero. If we are talking about position 1, it's better to draft him at the second stage or last pick because many heroes complicate his game - Naga Siren, Bloodseeker, Bristleback, Specter, and others. As allies for Riki, any support will be relevant because he is pretty independent - he has high armor and base damage. For other positions, you can take active heroes who, together with Riki, will be able to impose aggression on the map, they should be front laners. 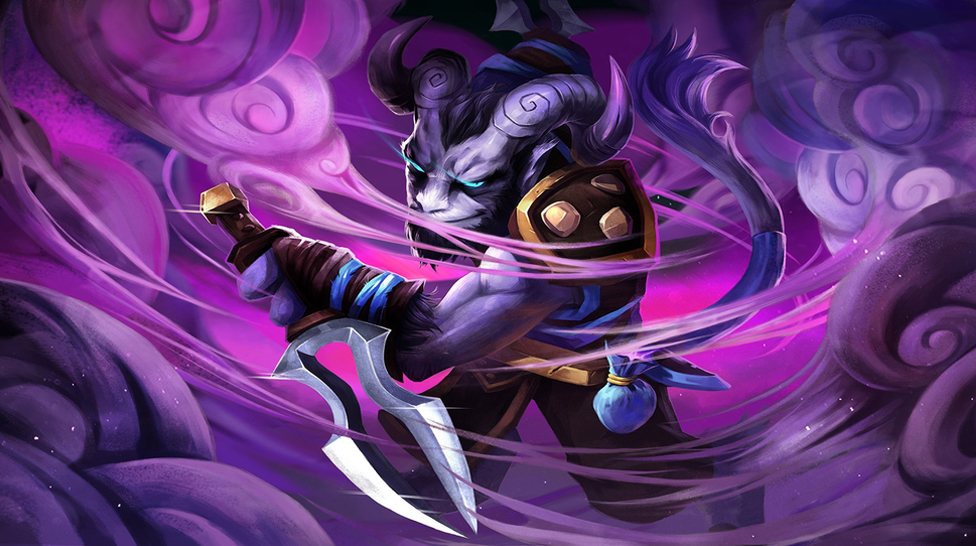 In the initial purchase, we are interested in a quick purchase on the Wraith Band, that is, Circlet and Slippers of Agility, then Quilling Blade, Tango, and 2x Iron Branch. You should skillfully realize your starting indicators on the lane: actively attacking the enemy and exchanging resources in the right situations. Riki's skill build will always remain the same - priority on Blink Stike in all situations (2-3-2-3-2), you can also take Smoke Screen not at the fourth level in individual matchups. 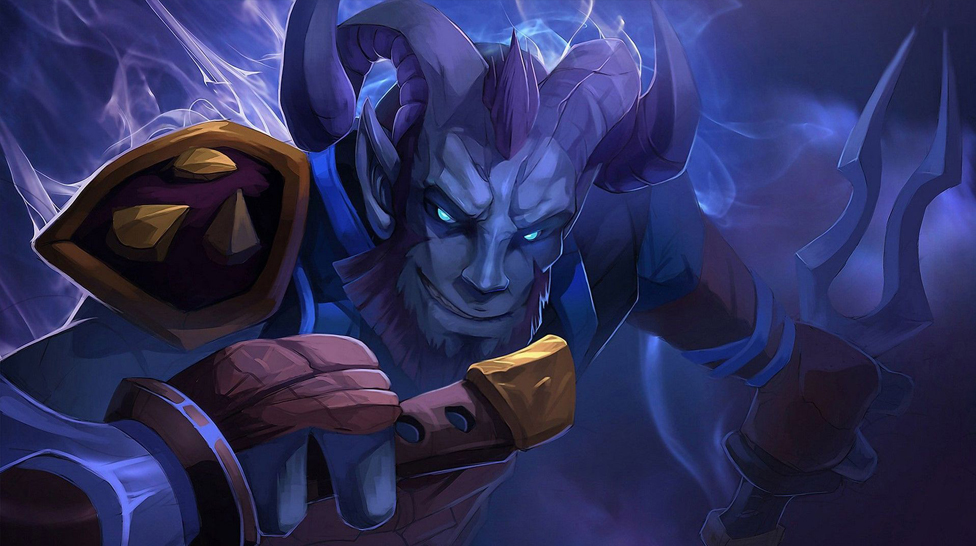 Riki has always had a canonical build that will remain relevant to this day. After purchasing the Wraith Band, Riki players purchase Power Treads. If necessary, you can bring the Magic Stick and the Magic Wand.

The main item on Riki is Diffusal Blade, as it dramatically increases the hero's kill potential and perfectly synergizes with the agility multiplier of the ultimate ability. Often the following item is Manta Style because these are also stats for the ultimate ability, as well as an additional escape because Riki is tied to snowball mechanics, that is, we shouldn't moderate it. 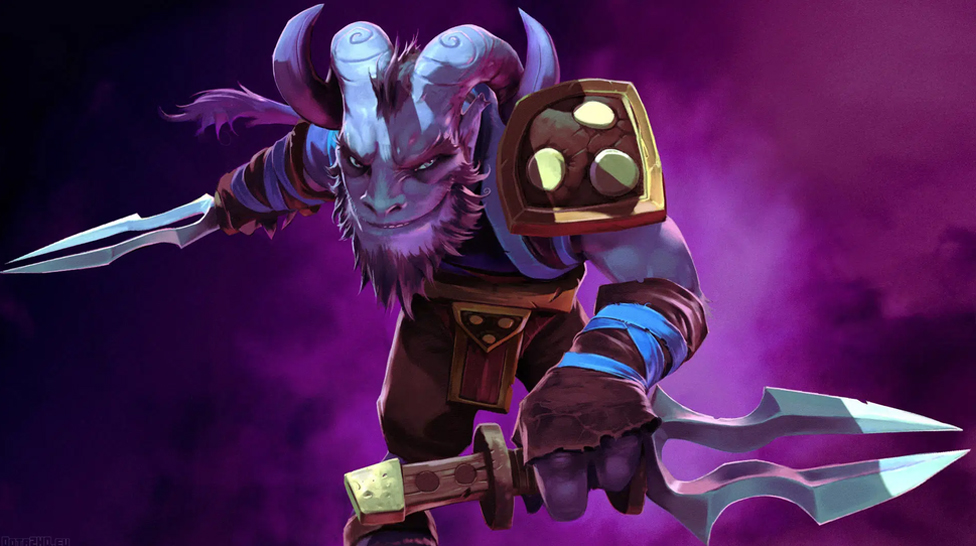 After the laning stage, we usually have the goal of buying Diffusal Blade; for this, it is advisable to take the lane and just farm, in case of an attack, our abilities will help In general, Riki's mid-game solo ganks have a lot of power, so don't forget to keep your advantage by killing Roshan or destroying the tower.

At level 10, it's always worth picking up the +60 Smoke Screen AoE talent, as the other talent buffs the hero less noticeably. At level 15, both skills are promising, but more often, players prefer 8% Cloak and Dagger Movement Speed because Smoke Screen's cooldown talent will often lack mana. At level 20 -4s Blink Strike Replenish Time. At level 25, -4s Tricks of the Trade Cooldown will be more relevant. 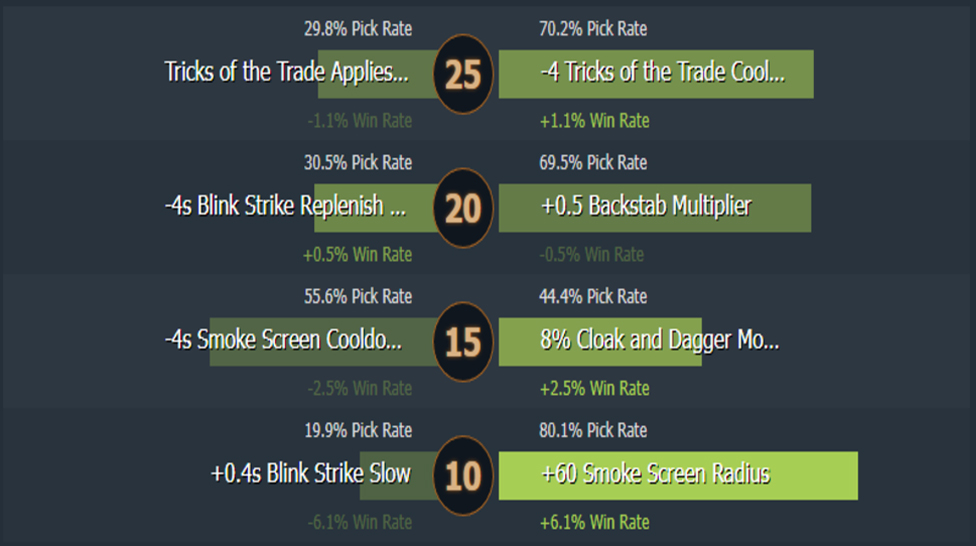 Riki is an exciting and active hero. In skillful hands, he is a machine for killing opponents, especially at low and medium ratings. Try to master this hero in your games! Share your minds with Cyber-sport.io. Subscribe and follow the latest eSports news!

General
Updates
John Dow
IS ARK CROSS PLATFORM? YOUR GUIDE TO ARK CROSSPLAY GAMING
A multiplayer survival game called Ark Survival Evolved was developed by Wildcard Studios and was launched in 2017 for Linux, Windows, MacOS, Xbox One, and PS4. It was then made available for Android, iOS, and Nintendo Switch in 2018. Given that Ark is a well-known game on several platforms, the question "Is Ark cross-platform?" is often posed.
Comment
January 28, 2023 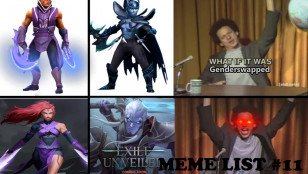 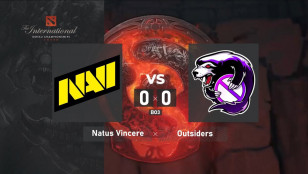 Dota 2
Matches
John Dow
NaVi vs. Outsiders: post-analysis of semi-final of TI11 CIS quals
Comment
September 13, 2022
Dota 2
Cosplay Feed
John Dow
Alleria Windrunner Dota 2 cosplay by feyischecosplay
Agile and sly, Windranger is always on the lookout for the right moment to attack. She is constantly on the move - even when clearing a path with a deadly shot or tying up enemies to stab them with arrows.
Comment
October 18, 2022
General
Updates
John Dow
IS POKEMON UNITE CROSS-PLATFORM? YOUR GUIDE TO POKEMON UNITE CROSSPLAY
Pokemon Unite makes enjoying cross-platform gaming refreshingly easy, much as the finest cross-play games do. You don't need to be concerned about having a Nintendo Switch Online membership of any type. Create a Nintendo account or join up using your Pokemon Trainer Club account as an alternative. Perfect for smooth cross-platform gameplay!
Comment
January 31, 2023 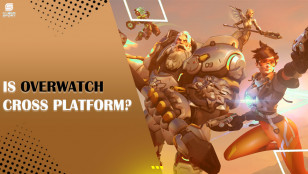 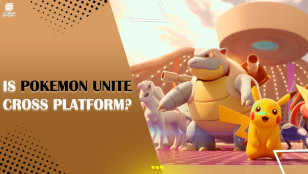