John Dow
Author CyberSport.io
7 min read
Perhaps only in CS:GO the enemies you're attempting to defeat not immediately relate to the concept of "bad guys". The main goal of CS:GO is to show the confrontation between the two teams, which are the side of special forces and terrorists. Today we will tell you a few facts about terrorist organizations in CS:GO, their skins and models. 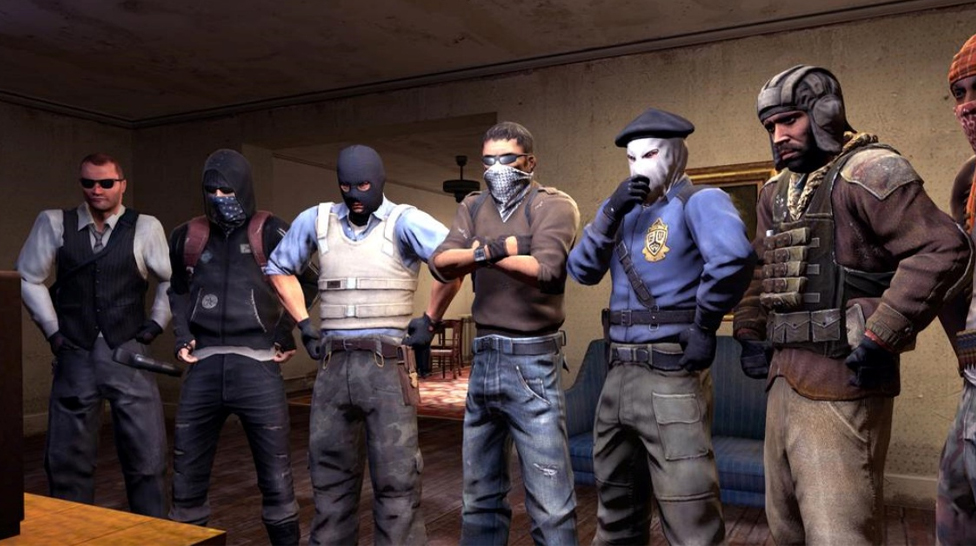 Initially, there were initially going to be a staggering 16 terrorist factions in CS:GO. However, the number of terrorist models was rapidly reduced to 7, with just 5 of those models showing up in the 7 maps included in the tournament pool. Thus, you're likely to encounter the Middle Eastern Elite Crew, Pirates, Balkans, Phoenix Connexion,  Separatists, and Professionals in the majority of competitive games (unless you're waiting in line for Office). Cybersports.io prepared a short overview of T-side agent models, so who is who? Let's roll!

They state, that they are defending their territorial waters. But in reality, under the guise of a self-proclaimed coast guard, they commit murder and extortion. Judging by their appearance, place of origin, accent, and manners, one can say with great certainty - that they are from the French part of the Caribbean. Also important is the fact that their main enemy is the anti-terrorist unit of the French gendarmerie. The pirates are found on the maps Sugarcane, Shoots, Stmarc. 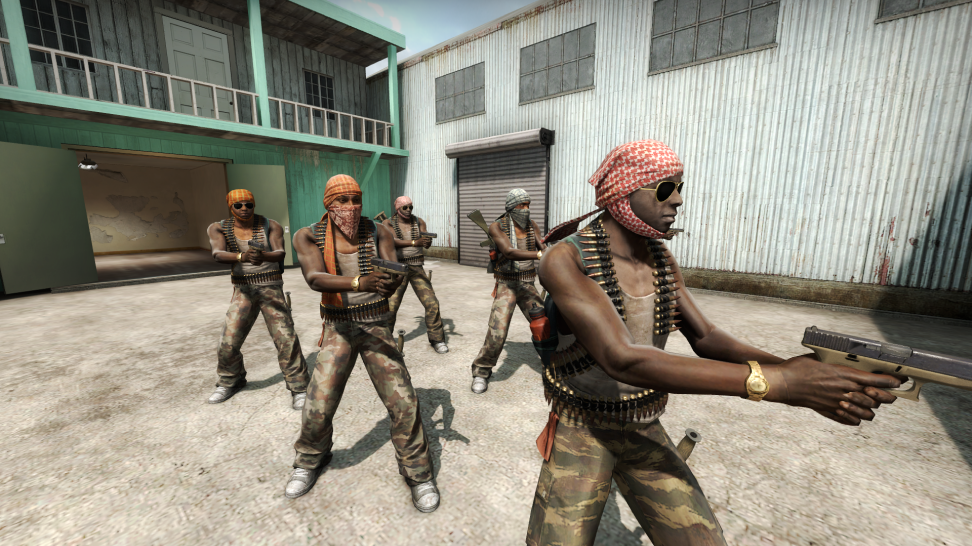 Based on their style, this fraction consists of criminals, dressed in casual clothes. Some of them wear a winter hat, the headgear of a Russian tankard. They are all dressed in tight brown jackets. This hints that they come from a cold region or they might be Russian terrorists because they speak Russian and are found on a map Train. However, despite this, their name indicates that they are from the Balkans. They can be found on the Train or Monastery. 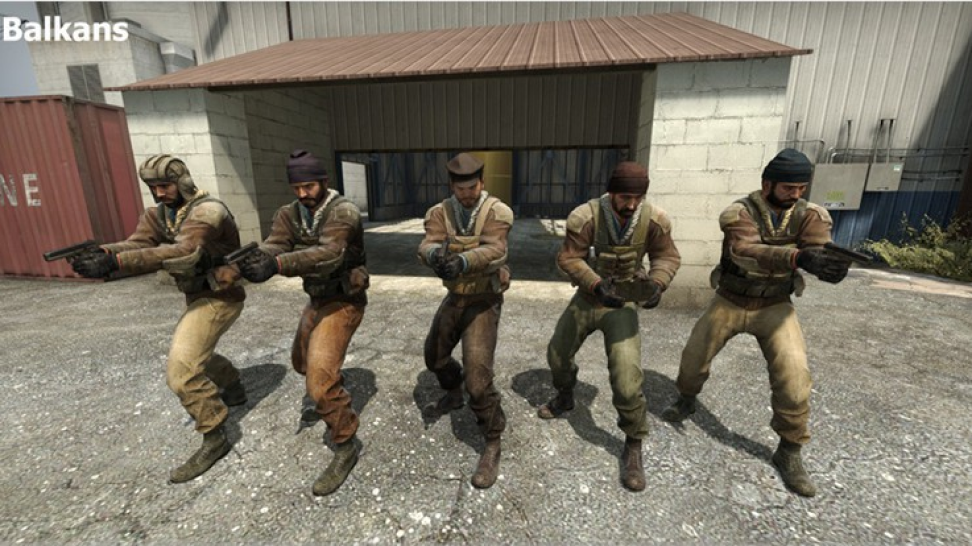 Professionals are high-tech, well-equipped thieves, who are not interested in political or religious motives. You can tell by their appearance that they are a very stylish fraction, whose members have bags on their backs, dressed in suits, including a vest and gray or black pants, and dark sunglasses. They all have New York accents. They call their enemies cops, namely the Assault Light Group. They are found on the maps Bank, Safehouse, Vertigo. 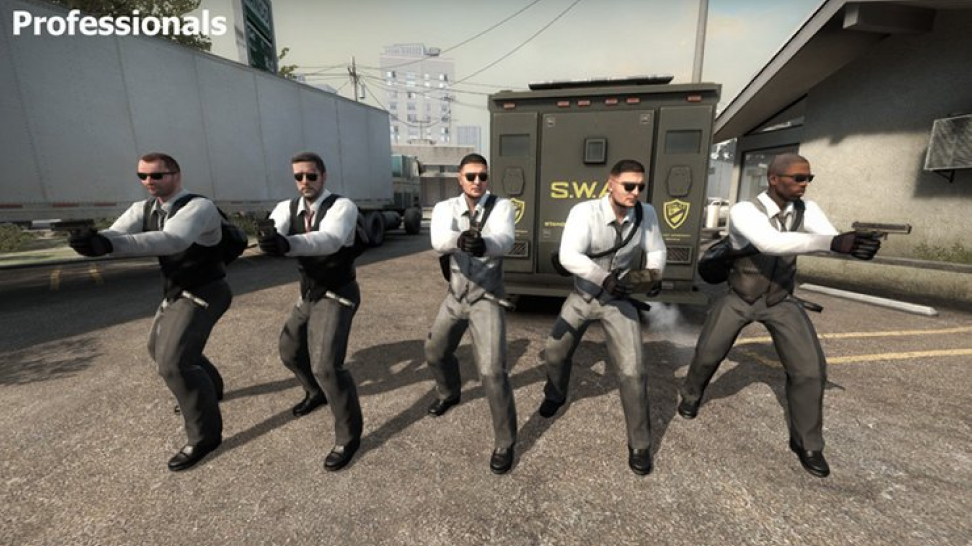 Anarchists wear black hooded sweatshirts with white or yellow stripes running down the sides of the long sleeves that cover most of their arms. They have eyeglasses and bandanas in various colors on their faces, and they wear hats and hoods from their jackets on their heads. They wear blue jeans or dark pants. Judging by their voices, they are North Americans and look like a group of professionals. According to some of their quotes, they are stereotypical funky teenagers and really dislike the FBI. They can only be found on the Office map. 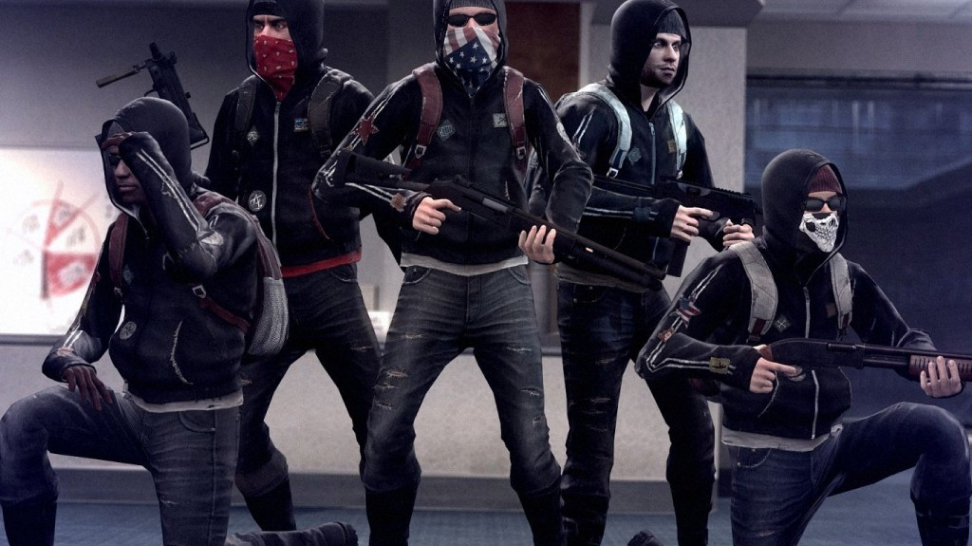 The Phoenix - formed shortly after the collapse of the USSR, has a well-deserved reputation. Killing everyone who gets in their way, the Phoenix is one of the worst terrorist groups in Eastern Europe. They are responsible for over 100 murders and were most likely involved in the 1985 assassination of U.S. Army Colonel in Berlin.

The group has carried out terrorist acts in several countries, including Spain, Yugoslavia, Romania, and the Czech Republic. The number of group members is growing. At last count, there are about 2,500 of them in eastern Europe. Also, the Phoenix may have connections to a radical Japanese terrorist group that wants to expand its sphere of influence in the East. This group is found on Aztec, Baggage, Cobblestone, Lake, Assault, Militia, Overpass, Cache, Nuke. 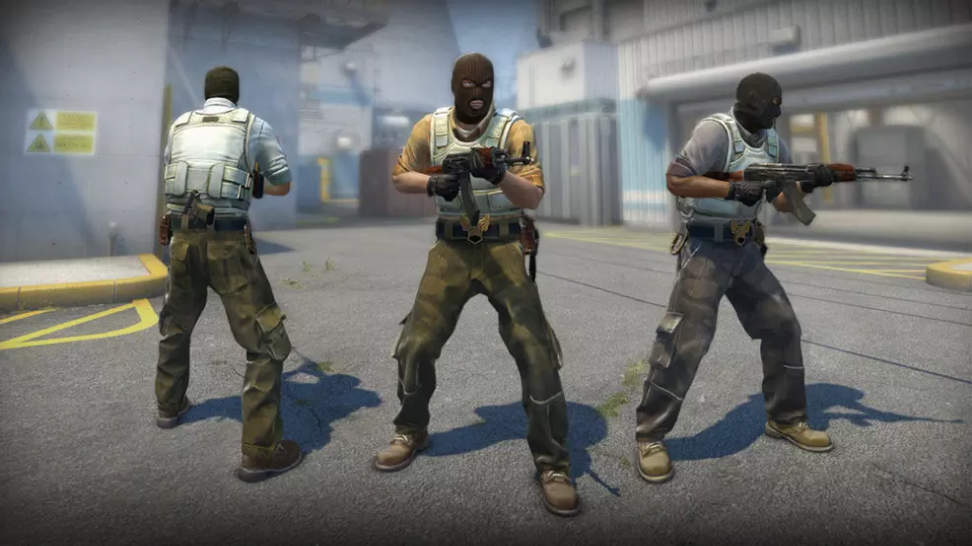 According to the badges, they are based on the real Basque left-wing radical nationalist, separatist organization. This separatist group pretends to be in the territories of northeastern Spain. Members of this group wear white masks, black berets, T-shirts with symbols, and gray pants. They can be seen on the maps of Inferno and de_Italy. 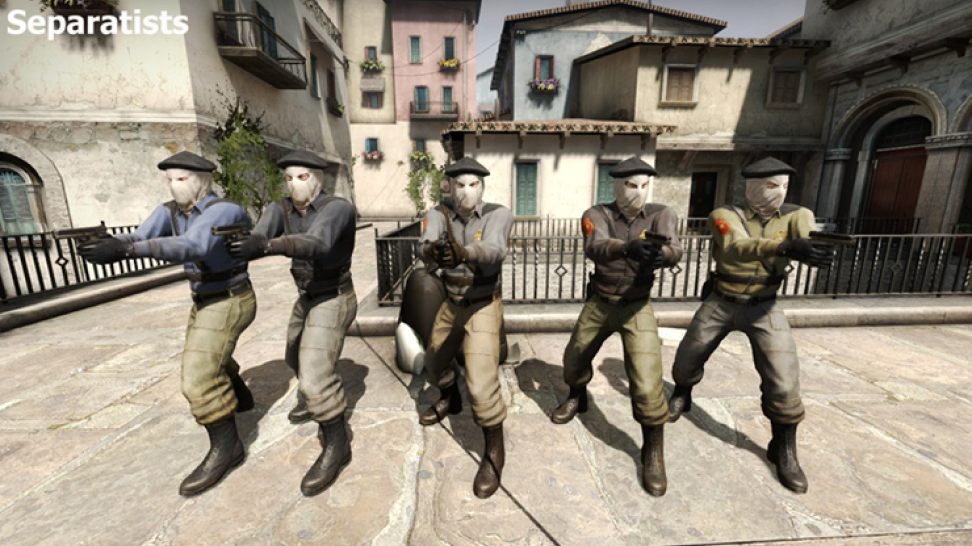 This terrorist organization's members believe that their insidious plans will allow them to grab the whole world. They have carried out terrorist attacks in over 20 countries that have killed over 2,000 people. Their main targets are the United States, the United Kingdom, France, and Israel. The Elite group wears beige or brick-colored shirts and blue jeans. They also wear Middle Eastern hats and sunglasses. They can be found on Dust, Dust_2, Mirage, and Shortdust maps. 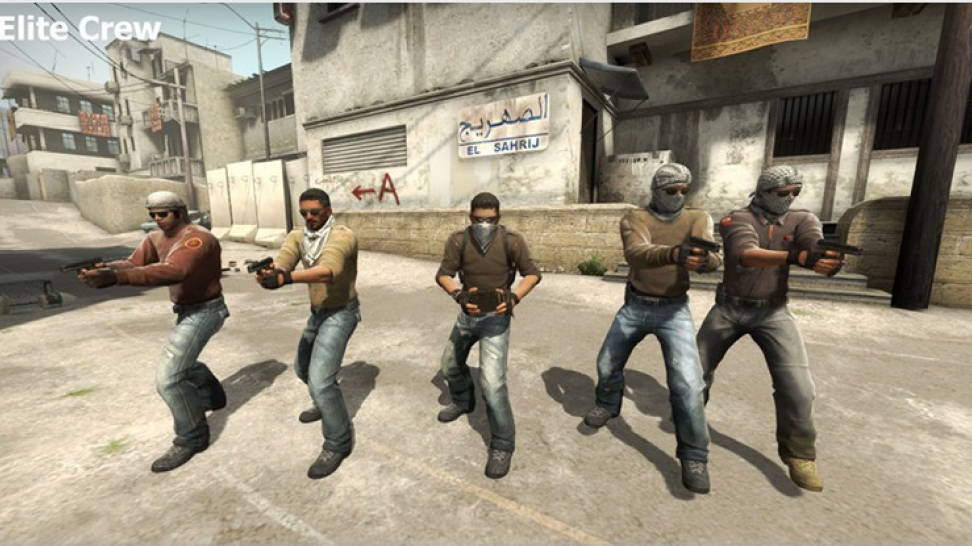 You can play for one or more organizations by selecting the appropriate map. So, thank you for your attention, and let's jump into the game. Share your thoughts with Cyber-sport.io. Subscribe and follow the latest eSports news!