Top 3 most effective stand-ins in Dota 2

John Dow
Author CyberSport.io
5 min read
If you are fond of watching professional Dota matches, you might see the word "stand-in" in the players' nicknames followed by their nickname. Dozens of people ask: who is a stand-in in Dota? Let's roll! 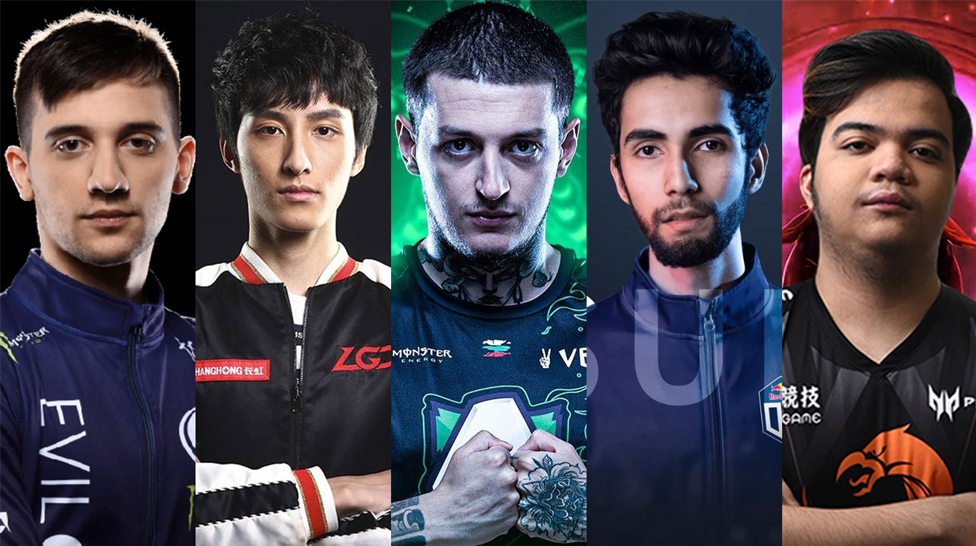 Naturally, when we hear that one team will play with a stand-in, we immediately cut “them” off. After all, it is logical that even losing one player is a severe blow to the overall roster structure. However, sometimes a stand-in can shake up a squad and give it a positive “Impetus”, which allows reaching a result much higher than the initial expectations. Cyber-sport.io will talk about such successful forced replacements below.

Stand-in is not always associated with the natural or mental health of eSports players or documents trouble. Sometimes there are absurd political or personal fuck-ups. Few years ago, on Kuala Lumpur Major in 2018, NiP team had to urgently replace Net Shapira due to strained relations between Malaysia and Israel. Previously, Israeli athletes were allowed into the country quite selectively - such cases were extremely rare, and Shapira was not included in this “lucky” list.

Moreover, in January 2019, the Malay authorities generally introduced a complete ban on the participation of Israelis in any sports competitions that take place on the territory of the country. So in the future, the offlaner is unlikely to be able to perform in Malaysia. 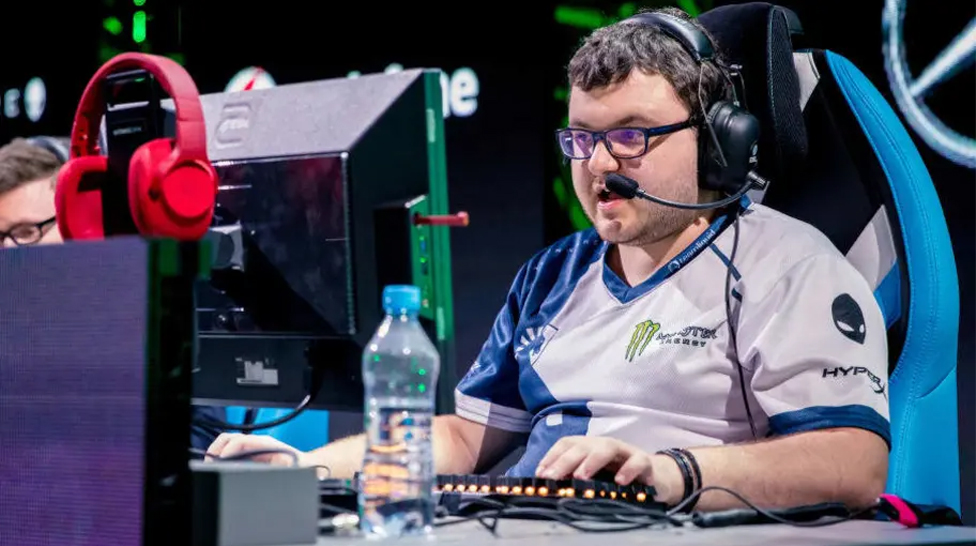 Perhaps this is one of the most famous cases when the stand-in did not spoil the team’s “brand face”, but, on the contrary, decorated it. Team Empire had to go to The International 2017 without their carry Vladimir Chappie Kuzmenko. There is a lot of speculation around this story.

RodjER, for example, said that the player did not want to go to the USA, and other teammates claimed that the problem was still with the US visa. Who knows? One way or another, Roman Resolut1on Fominok, who was well acquainted with the club, had to plug the hole in the Empire lineup.

Finally, in the playoffs, starting from the lower bracket, Empire first dealt with Cloud9, and then sensationally knocked out one of the main contenders for the trophy, EG. Only future TI champions Team Liquid stopped Empire. To my mind, the top-8 of TI it’s also ten! 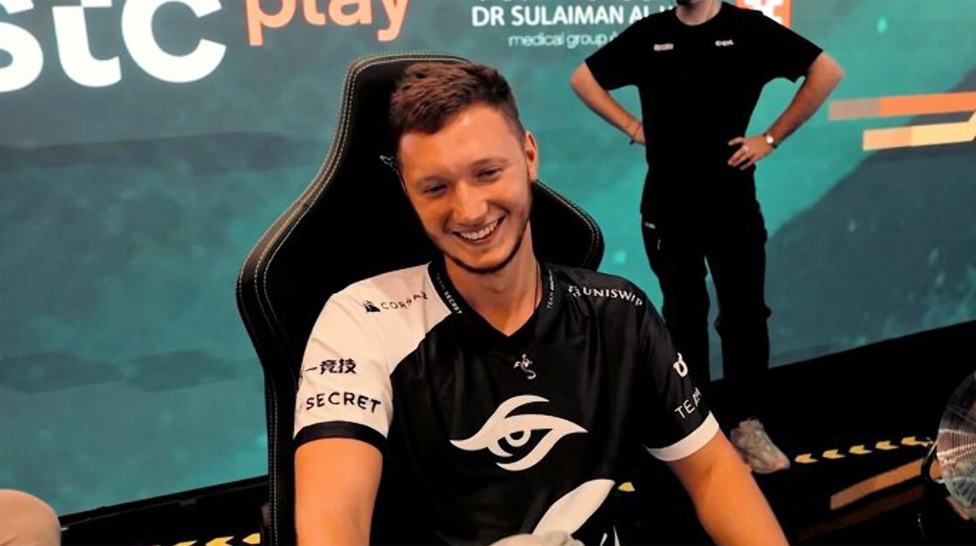 Exclusively example from the last rent DPC season. OG captain and coach Mikhail Misha Agatov and Evgeny Chuvash Makarov were forced to miss ESL One Stockholm Dota Major 2022. Fortunately, the team did not have to take stand-in somewhere outside because Sebastian Ceb Debs and Johan n0tail Sundstein remained in the club structure!

What luck! I am confused about how, but Ceb and n0tail showed a decent playstyle and led OG to the championship. In addition, his signature Windranger became a real decoration of the tournament and a “nightmare” for rivals. Although the heroism of Ceb somewhat shook the authority of Misha in the eyes of the community because if OG can play with Debs like that, why is someone else needed?