John Dow
Author CyberSport.io
6 min read
Today you will learn about an essential component of CS:GO - the role of players in a team. If you have gathered in a lobby for the first time and do not know where to start, it all starts with the distribution of roles. Understanding and choosing your part will significantly improve individual and team play. 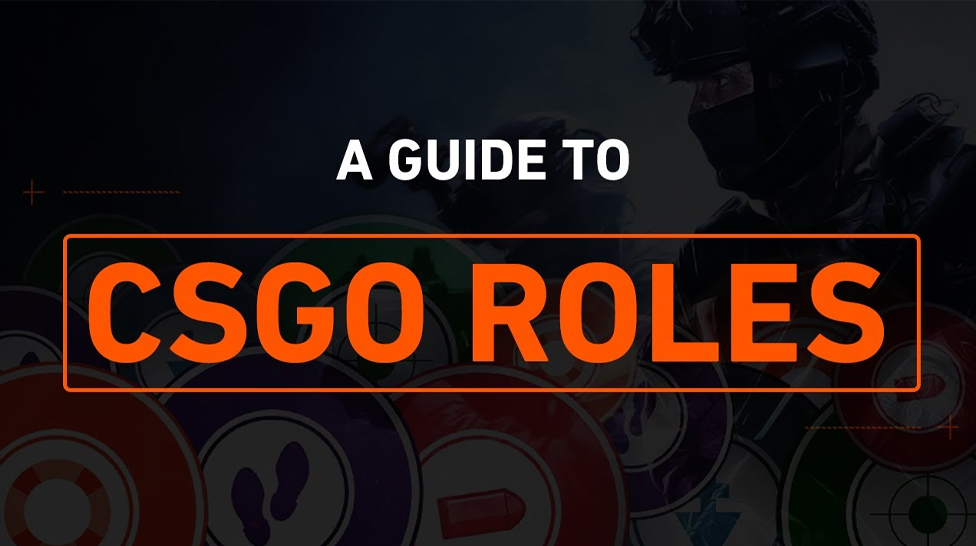 The first role we'll start with support. A support is a significant role in a team game. This person throws grenades to push or pick allies. This person goes out to trade kills and helps other players in every possible way. The role of support cannot be underestimated. Good support is a key link in a team that leads the team to a high level of play. Supports take pride in place in the lists of clutch masters. Why they? Everything here is interconnected.

The support moves behind the attacking player. Because of this, the support often becomes the last surviving player. The shooter is the first to contact the opponent when the support throws a flush and a smoke. At some point, the shooter is killed, and the support is forced to adapt to a different role. He should immediately exchange by killing his teammate. A support role belongs to a person who understands the game well because he stays in the clutch most of the time. He should not panic and know how to behave in different game moments. 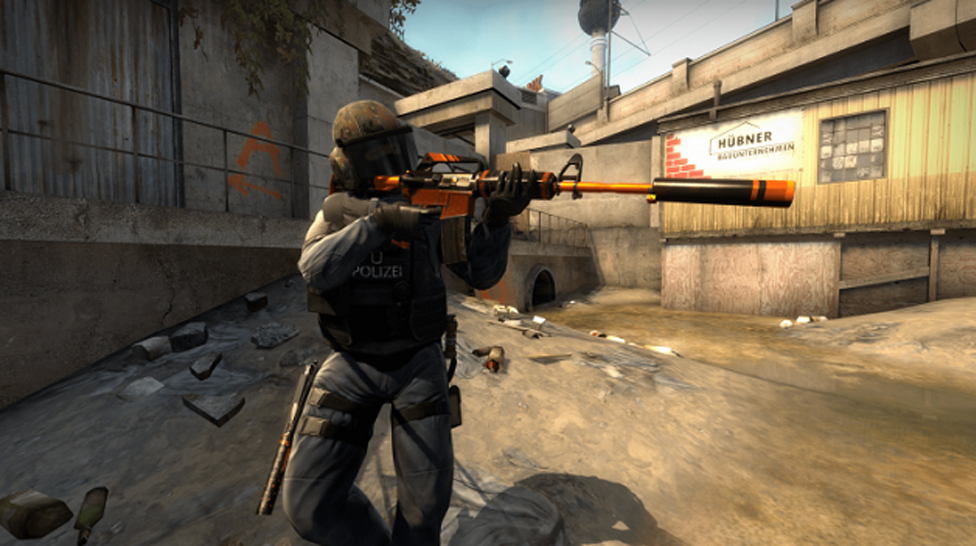 The next role is the riffler. This is the first-position player. He's always the first to go into a gunfight. The riffler must have a high level of shooting and coordination. These are the requirements for this role in the team. The captain should coordinate his game, and the support should help with the smoke and flush. Riffler kills the opponent. A riffler's training goes like this: he comes to a team training session, listens carefully to the captain, improves communication with the support, then the riffler goes to individual shooting training. Riffler spends a lot of time on aim training. This is correct because his task is to shoot better than anyone else on the team.

The lurker has not very difficult but essential duties. The lurker has a leisurely pace of play. It can be compared to a scout. The bottom line is that if your team plays in a bomb site, the lurker sits near another. He listens carefully as the enemies start to leave. He tells the team which grenades the opponents have already spent and other information. His task is to wait, listen and kill in the back. Because of the lurker's stealthy play style, opponents can push a little bit and think nothing will happen. The lurker shows its potential at such moments because it finds opponents' mistakes. The lurker always has part of the map under his control.

The next role is the sniper. The sniper rifle requires a high level of skill. Every second player wants to play as a sniper. The sniper is a very responsible role. A sniper is present in any team composition. There are several styles of sniper play. The first is to cover your allies and play in the background. This is a classic sniper. The second style of play is aggressive. This style is different in that the sniper plays the first role. He kills first, using his advantage. One shot is one kill. Snipers always combine play styles to make it difficult for opponents to adapt.

Last on the list, but first in importance, is the captain. The team captain is needed not to give orders or shout just because he is in charge. First of all, the captain ties the entire team structure together. The captain is very responsible and plays the game's most important role. The captain is both a coach and a psychologist, and a strategist. The captain leads the team to victory through his actions.

Dota 2
Guides
John Dow
YATOROGOD Morphling guide
Everyone has a favorite hero to play with. This character becomes your strongest, has the highest pick rate and win rate, and is the most focused and fun to play. All this is super cool at the level of a regular public ranking of its rating, but when such a hero helps to win major tournaments and get a lot of prize money, this is not just a hero - it's a signature.
Comment
October 09, 2022 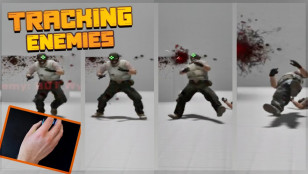 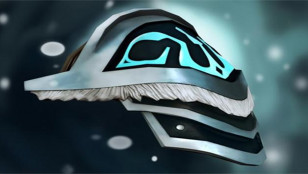 Dota 2
Items
Jonathan Trellow
Shivas Guard – an artifact that doesn't rework since Dota Allstars
Comment
August 22, 2022
CS:GO
Matches
John Dow
OG - Outsiders: the last battle for a slost in "challengers" IEM Rio 2022
Do you know that these two teams have never met in competitive CS:GO? OG won 0 times, Outsiders got 0 wins. Looking ahead, OG got its place in the list of challengers, but Outsiders took 8th place in the tournament and got contender status. And we are friends can only wait for the Rio Major, and you can share your predictions about the future performances of the teams.
Comment
October 30, 2022
CS:GO
Items
Jonathan Trellow
How to Shoot an AK-47 in CS:GO and make HS
Today we will continue the series of our CS:GO tutorial tops. If you missed our last compilation, you can read about the main mistakes that players make at low ranks. In this article, we'll share 3 tips to help you learn how to shoot the AK-47 properly.
Comment
August 24, 2022 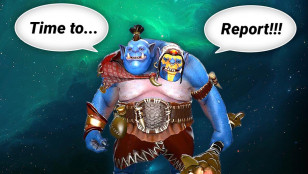 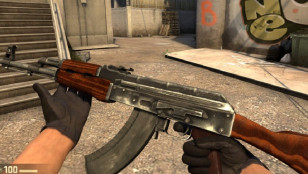