Any ideas for changes to make Troll Warlord viable in current meta?

John Dow
Author CyberSport.io
7 min read
To tell the truth, Troll Warlord is not so popular in patch 7.32c. The hero is fascinating, though many people compare him to characters like Drow Ranger or Riki. One of the biggest problems with Troll Warlord is that the characters do everything they can to kite him with Eul's, Ghost Scepters, and Force Staffs. However, is it enough to boost this hero? Let's discuss! 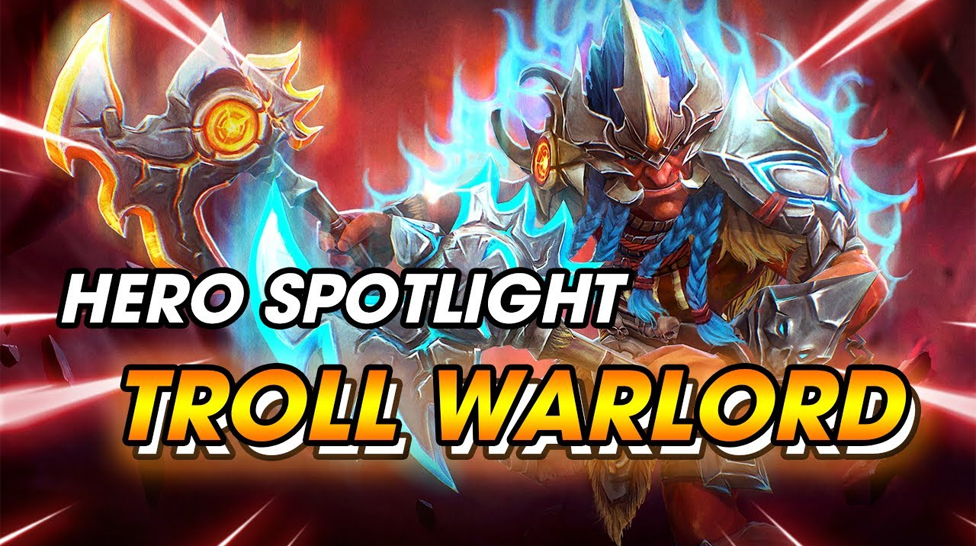 Troll Warlord (Troll) is a personage that can single-handedly destroy the enemy team if he obtains key items. Speaking of items, Troll scales well in the late game and can easily demolish a tower in the blink of an eye. Also, it's reliable in 1v1 scenarios, making it good against heroes like LC, Ursa, or Sven. To deal as much damage as possible, Pro’s usually take heroes like Magnus to give the Troll Warlord enough time to attack. Cyber-sport.io describes all pros and cons of this hero, so you can guess for yourself whether is it better to pick Troll in this patch.

Troll has a tremendous speed increase due to passive ability and ult and does not depend on mana (until the end of the game). Troll is an excellent liner because he can switch from long-range combat to melee with a Bash effect. Of course, the hero calmly stands on any crap against any heroes (almost any). It’s difficult to catch Troll due to the presence of reinforcements from Rampage, slowing down Whirling Axes. And, of course, you can single-handedly take Roshan after 10-11 lvl in the presence of vampirism.

Undoubtedly, he can only stand in close combat without items and increase the attack speed, so you need to farm, as for any carry. Troll has a minimal intelligence gain rate and zero escape.

Generally, Troll is not a tricky char to master, so he is suitable for beginners. He will teach you how to farm, and thanks to the change of stance, it will be easier to farm, which will be just right for beginners. So, as a late-late hero, you have to choose the right artifacts.

Initially, try to get as many creeps as possible. The sooner you collect the key items, the better. Distract the enemy only if you kill him; on the contrary, you need to escape. Having chased away the hardliner, start pushing the tower little by little, 2x Wraith Band (optional) will help with this. When the lane is difficult, and you already have Morbid Mask - go “jungling”.

First things first, you can farm Sange&Yasha, and then start looking for ways to hurt the enemy. If a fight is not planned and everyone is farming - demolish towers. This is the sure way to victory, Don't forget to kill Roshan! Troll can kill him solo early. 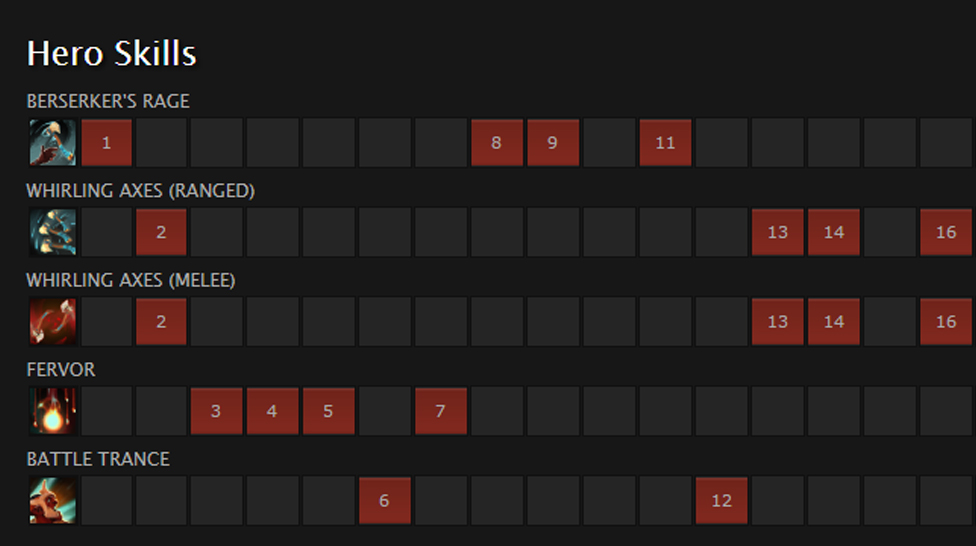 Usually, the game goes middle quickly, but there are times when rapid ganks start even after 15 minutes. It is worth starting to buy artifacts, from which you can make things that we will really need for ganks, although a few things will be enough for the Troll to reveal its power.

Sometimes it is even more profitable not to help the team but, for example, to break the barracks. Choose a fight according to the situation. In any case, farming units in the forest 24/7 are not worth it. Therefore, you are not realizing its full potential.

It's dangerous to go alone in the late game, so try to convince your teammates to push the tower. Arrange ambushes, and if you manage to kill the enemy team, use it to demolish the sides. In other words, you should not farm in the forest for too long as a troll. Remember, you're a great pusher, so warn the enemy that they'll pay dearly for each teammate they kill!

After all, the current goal involves dominance at the beginning of the game and completion before 35 minutes. The hero needs to add a balance between survivability and control, do something to improve the ultimate, and only then he can become one of the best carry heroes. Maybe we will see Troll Warlord demonstrated in several games, but these will be isolated cases. 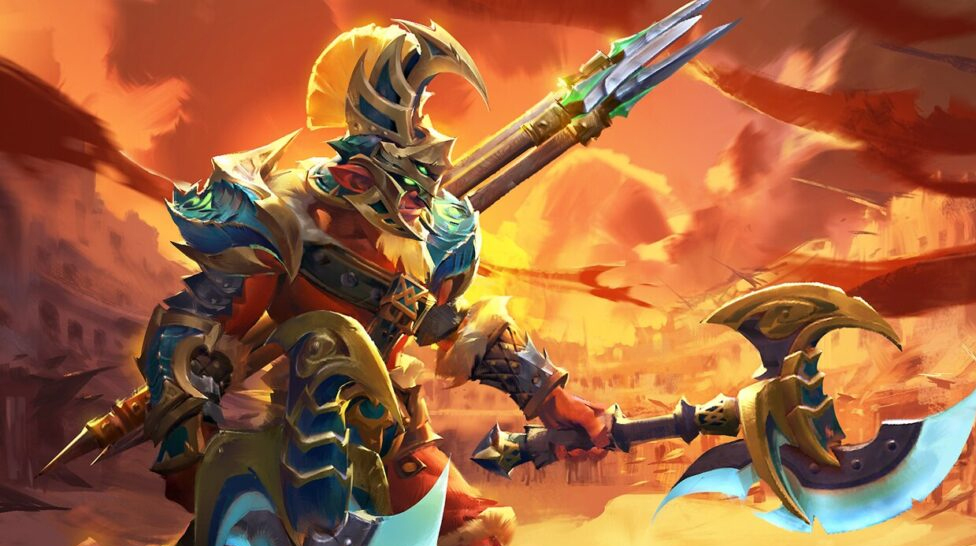