10 tips and tricks that Pro’s use in CS:GO

John Dow
Author CyberSport.io
5 min read
There are things in every game that are hidden or incomprehensible to beginners. These are things you can't read about in the game's manuals. These are things that the developers won't tell you. These are the features of the game mechanics that the players themselves have found. Professionals use this at the level of muscle memory, which helps to abuse the micro-moments of the game. These tips won't make you a pro, but they're a great addition to your arsenal of options in every game. Let's improve your game. 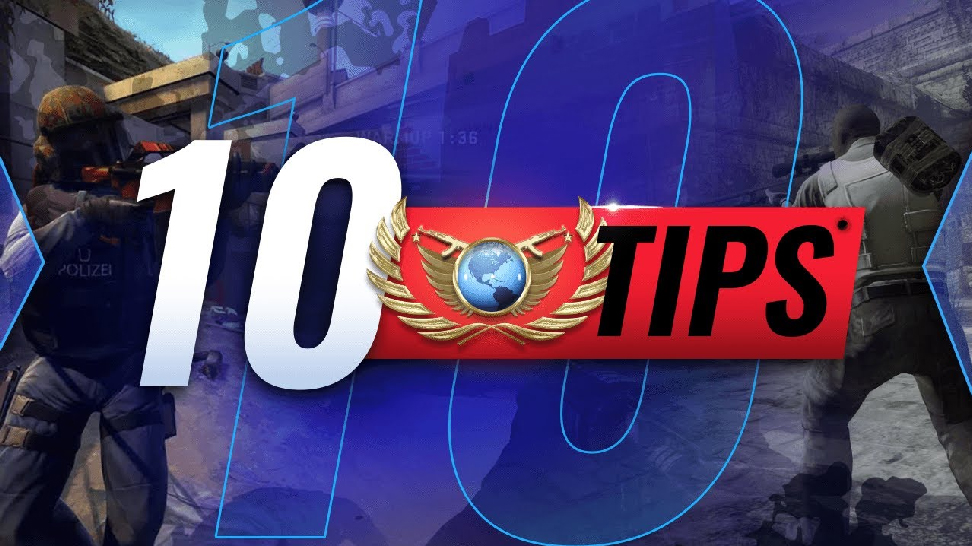 Tired of painful falls from heights? There is a solution. During the fall, you need to crouch. You need to catch the timing during the landing and release the crouch. If you did everything right - the animation of stretching the legs would be during the landing, and you will be safe.

Does smoke interfere with your vision? Suddenly there is someone there? If you have a fragmentation grenade left, you can check it. Throw a grenade straight into the smoke. After the explosion, you will see the outline of the enemy for a couple of seconds. An excellent way to finish a clutch or control a ninja defuse.

There are places where you can't jump. And this is such an excellent place to meet the enemy and take him by surprise. The CSGO mechanics will allow us to jump slightly higher, but that's enough. Before jumping, you need to press crouch and release quickly. At the very peak of the jump, press crouch again. Voila. Now you know a little more than the average player.

AK-47 reload time is 2.5 seconds. Did you know that this time can be reduced to 2.0 seconds? Saving half a second can be very important in game situations. While reloading, you need to learn the timing. In the last half second, switch to your secondary weapon and back. You did it.

When moving left or right around a corner, your speed is faster than usual. The peak from around the corner can be made faster. This way, you will have an advantage over the enemy, whose movement speed will be slower than yours. All you need to do is to stand close to the wall.

There is a great life hack for full control of the bomb. An accurate timer that shows how many seconds are left before the explosion. Immediately after you plant the bomb, draw graffiti. When you open the overlay, you will see the exact timer until the bomb explodes. The cooldown of the graffiti is the same as before the explosion. It is very convenient during the clutch.

Bomb has been dropped

When you kill a player carrying a bomb, the bomb will always fall in the direction the slain terrorist was facing.

I'll tell you a secret. Movement is faster when you hold a knife. The movement speed with a bomb in the hands equals the rate of having a knife.

Where is the bomb?

When you look down, the head is pulled down, and your texture becomes lower. Such a move is used to hide behind barrels, boxes, and medium-sized objects.

The physics of CSGO is fantastic. The shadow of an enemy in the smoke can be easily seen. That will give you the opportunity to react to the opponent's push through the smoke.