John Dow
Author CyberSport.io
8 min read
Who is zai? The Swede, who is now 25 years old, is a member of Team Liquid, with whom he has won the DreamLeague DPC Majors but lost at The International 2022. Zai is one of Europe's best, well-liked, and charming, with a resume that speaks for itself. 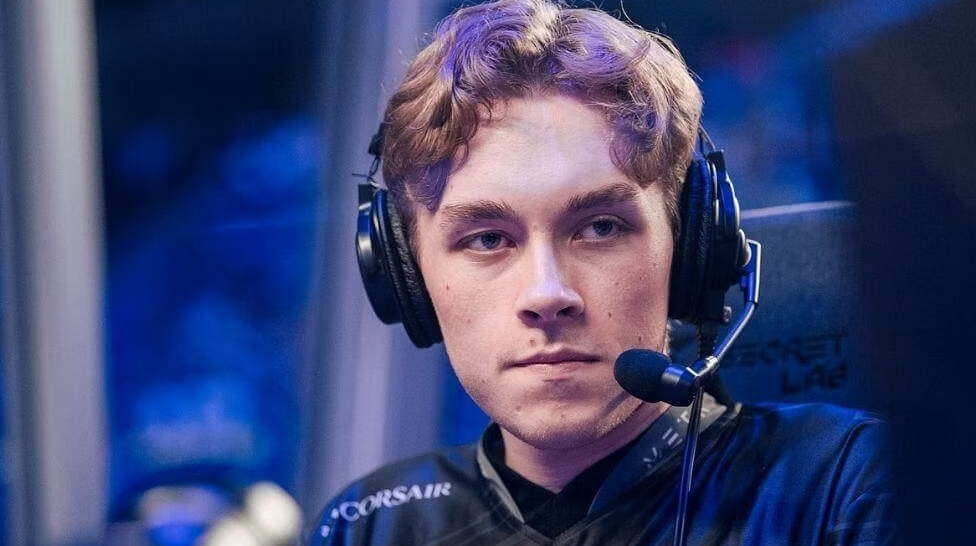 Ludwig Wåhlberg, also known as "zai", was born on August 5, 1997 in Sweden. He is currently a Team Liquid offlane player, but his career has a long story. Zai started to play Heroes of Newerth and became famous for winning DreamHoN 2012, thenceforth he moved to Dota 2 to team Stay Free, where he met PPD, then take part in Super Strong Dinosaurs. Today, Zai is top 22 of 100 overall earnings of Dota players and gained $3,290,414 while moving up the career ladder. Let's figure out a short review of his professional way together with Cyber-sport.io.

In 2014, Ludwig transferred to team SADBOYS, as support pos-4 and invited PPD, Arteezy, to create an up-to-date roster. But the plans were not destined to come true. On the 21st of February 2014, Evil Geniuses picked up zai and together reached 3rd place at The International 2014. After a year with EG, zai joined Team Secret and came back to offlane. Following TI-2015, he “freezes” his career to graduate from high school. In 2016, zai played with team Kaipi, but at the same time he became the official substitute for EG, on the 12th of June 2016 team announced zai’s return. Then on TI-6 they took another 3rd place.

Due to problems with the team, zai and Arteezy leave Evil Geniuses and join Team Secret, where Ludwig takes on the responsibility of the offlaner. Taking 3rd place at Dota 2 Asia Championship 2015 and 12th place at SLTV Star Series Season 12, Team Secret begin to dominate, taking first place in all tournaments until The International 2015, where the team loses to Virtus.Pro and stops at 7-8th place.

After The International 2015, Ludwig decided to devote himself to his studies and skipped the next professional season, only returning in July 2016 as part of Evil Geniuses. Teaming with ppd, Fear, SumaiL, and UNiVeRsE, zai takes 5-6th place at StarLadder i-League StarSeries Season 2, and 3rd place at The International 2016. After TI, Arteezy joins the team, and Fear takes the place of the coach. The entire season, Evil Geniuses were considered one of the strongest teams, but a crushing loss to Team Empire at The International 2017 gave rise to change, zai left EG, and Fear returned to his place.

Later, due to an unforeseen failure at TI 2017, zai decided to leave EG and create a new team with PPD as the captain. Months ago, they attracted attention to OpTic Gaming, whose team did not justify the expected result and, as a consequence of this, was disbanded. Zai returned to Team Secret, where he won 4th place at TI 2019. In addition, he was chosen MVP of ESL One Katowice and finished TI 2021 in 3rd place. Following that, Zai left Team Secret and signed a contract with Team Liquid, with whom he is now competing in PGL Arlington Major 2022.

According to zai, one of the biggest advantages of playing offlane is that he doesn't have to carry the “ball”. His main goal is to provide a free farm for carry. Moreover, zai reckons that the most fun part of the game is messing with the enemy team as much as possible. Enigma, Batrider, and Dark Seer are his signature heroes. His Black Holes and Vacuums have been featured in highlight videos many times.

As a person, Ludwig gives an impression of "assured" boy", however, in an interview at The International 2017, zai said:

I don’t consider myself a competitive person either, and in that way, I don’t see myself as that one person who does everything to win

Zai grew up admiring video games, and surprisingly, he had no disagreements with his parents about it because Ludwig always controlled time and studied enough. His mom and dad are proud of their son’s success at a young age. Zai has always thought about the future and seen education as an important foundation and backup plan.

Finally, we can see that zai has been successful for many years, and as a result, he has gained popularity in the Dota 2 community. Despite everything, he remains a professional player.