John Dow
Author CyberSport.io
0 min read
I only like two types of cosplay: those that are lavishly constructed, like this, or those that are inexpensive. 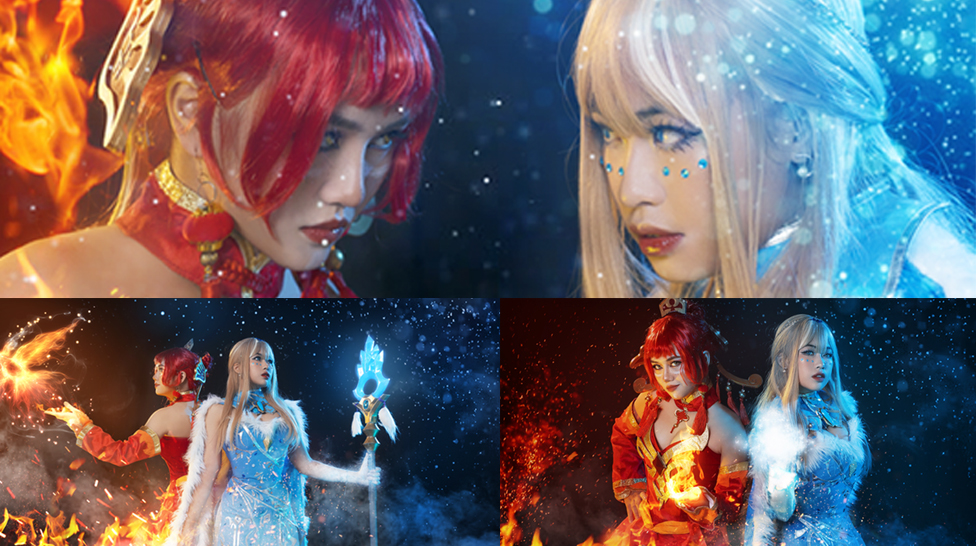 Vietnamese cosplayers dressed as Lina and Crystal Maiden Dota heroes. I figured you guys might like this. Lina hero is Vu Lac Anh well-known cosplayer in Vietnam. 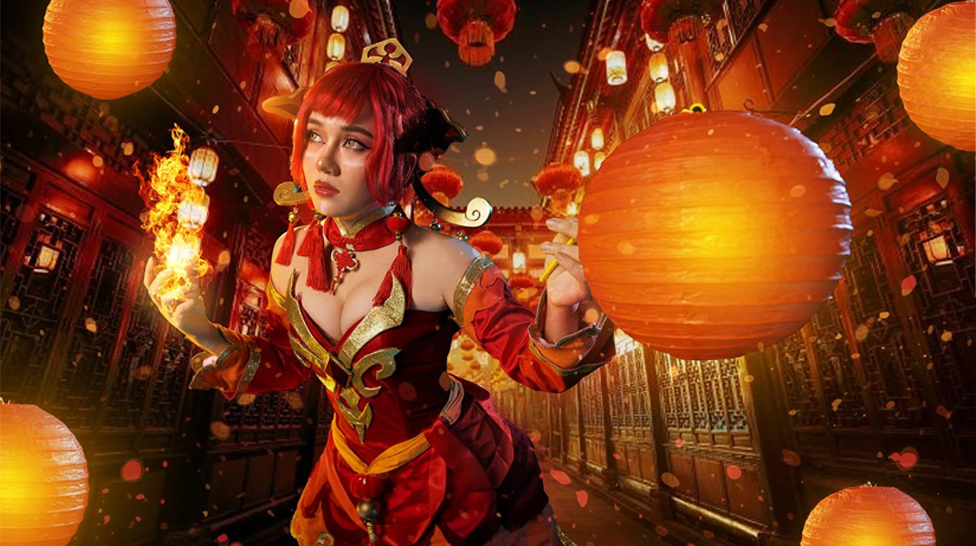 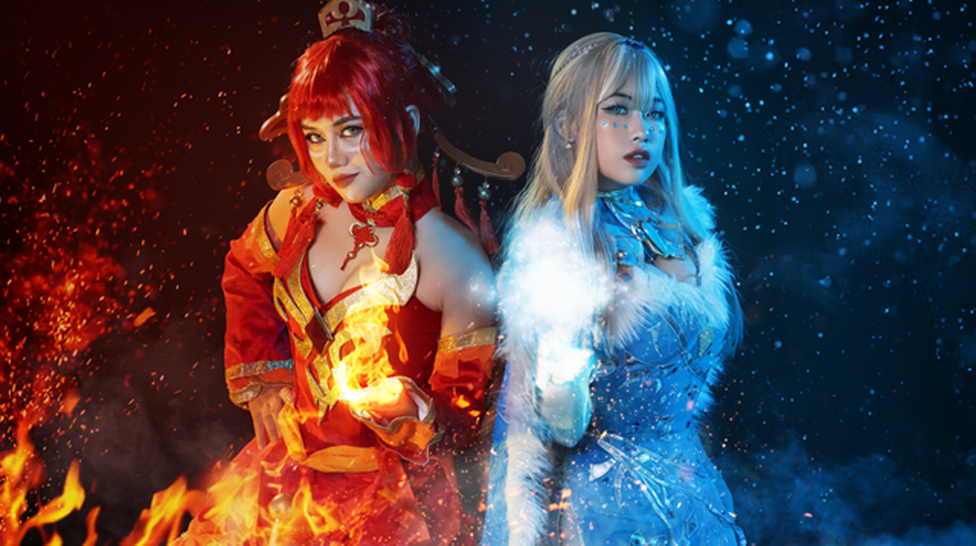 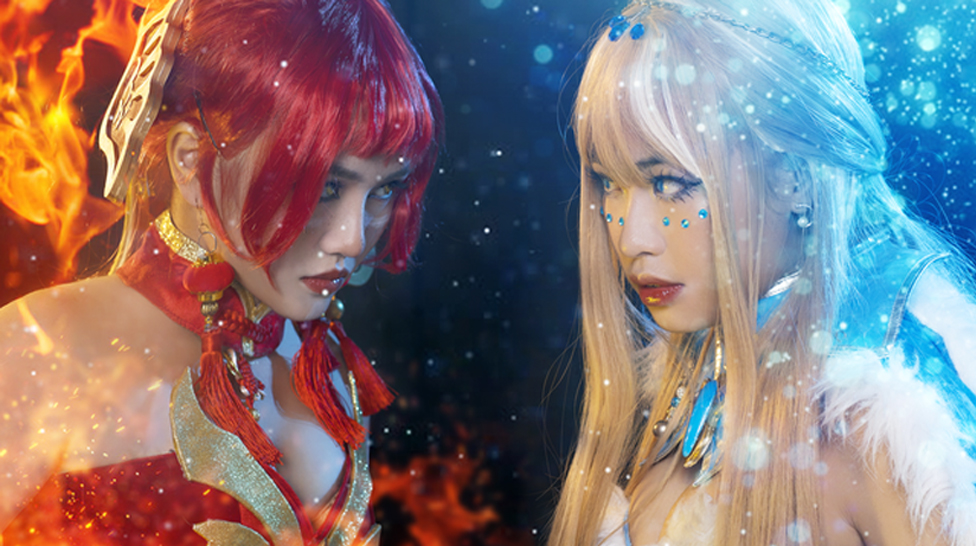 Earlier, Dota 2 fan created heroes in the cartoon cyberpunk style. Dota lover showed what the characters from Valve's MOBA could look like if the game was made in the style of science fiction. Try to guess all the characters in the pictures!

CS:GO
Q&A
John Dow
How to Pre-Aim in CS:GO: crosshair position
Tell me, how often have you been shocked by this situation? You practiced your aim for 40-50 minutes and tried all kinds of training maps, but in the game, you could not achieve the desired result. It's all about Pre-Aim and crosshair positioning. If the positioning and movement of your scope are wrong and chaotic - beautiful flicks and AIM will not save your shooting. In this article, you will learn about these aspects of shooting, how important it is, and how to improve this skill.
Comment
December 22, 2022 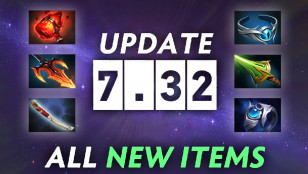 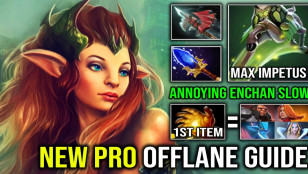 Dota 2
Heroes
John Dow
Hidden imba: Enchantress via Aghanim’s Scepter gameplay
Comment
November 15, 2022
Dota 2
Items
Jonathan Trellow
Shivas Guard – an artifact that doesn't rework since Dota Allstars
Recently, Dota 2 had an update, 7.31d, which included many changes, but the developers did not touch on one exciting artifact - Shiva's Guard. It is an artifact that previously belonged to one goddess and retains some of its former power. This artifact has quite a lot of energy; for 4700 gold, we get 30 intelligence (360 units of mana and 30 damage to intelligence heroes) and 15 armor. Let's consider what characteristics this artifact has, its pros and cons, and so on.
Comment
August 22, 2022
Dota 2
Heroes
John Dow
Why Huskar is one of the simplest heroes for Dota beginners
Huskar is a super-hard-balanced hero. A thin edge between uselessness and imbalance caused the initiative to discuss: why Huskar suddenly became more vital and how to play and counter-pick against him.
Comment
November 04, 2022 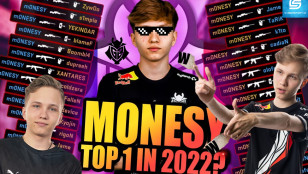 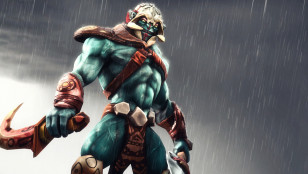 Dota 2
Heroes
John Dow
Why Huskar is one of the simplest heroes for Dota beginners
Comment
November 04, 2022