John Dow
Author CyberSport.io
6 min read
Cosplay is an integral part of the Dota community, every year there are cosplay contests at TI, and at some Majors. Moreover, images of Dota heroes can be found at various anime and gaming festivals. Although in recent years, Valve has not really pleased us with large-scale cosplay events, maybe it is due to the situation in the world, or the lack of interest of the company in this, but I hope that after TI11 it will change. What is your view? 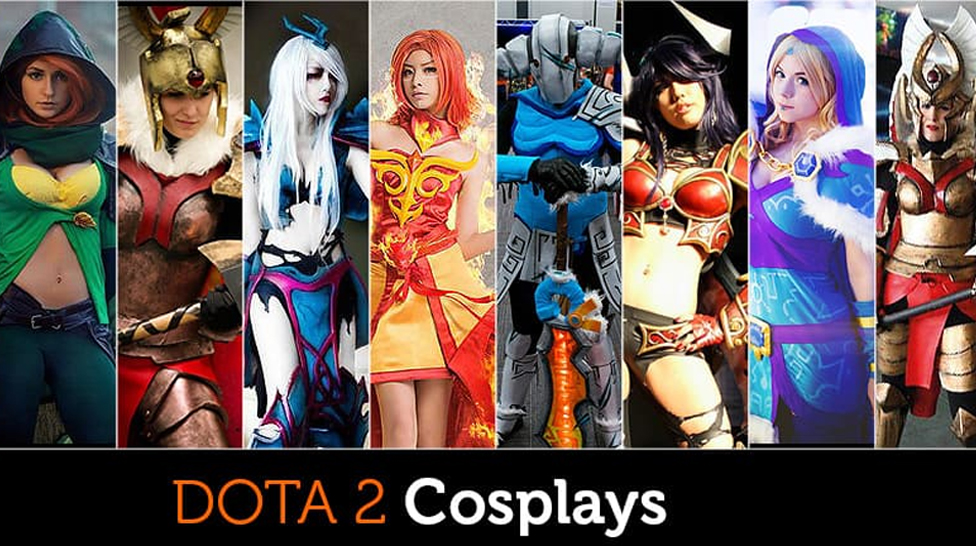 In 2020, cosplay fans have struggled hard with the COVID-19 pandemic. Dozens of photo studios were being quarantined, festivals were canceled one after the other, and buying and shipping costume materials have been difficult. And in 2022, many models managed to please subscribers with quality work. Thanks to regular updates and tournaments in Dota cosplayers created cosplay ahead of TI's, Majors and ESL. Therefore, Cyber-sport.io prepared the highlights cosplay models of 2021 Dota tournaments.

Cosplay contest at The International

The most famous and popular Dota hero compilation competition. The last time there was a cosplay contest at TI was in 2019 and the total prize pool was 15 thousand dollars. It was attended by 15 people in such nominations as the best technique (1500 dollars), the biggest transformation and innovation (1500 dollars), and the best in the show (3000 dollars), in addition, each participant received 500 dollars.

The victory for the best technique was won by. She appeared before the audience as a Legion Commander in the set Siege of the Arctic Hall, to complete the image, she wore piercings and colored lenses and performed taunt: Fearless Cadence. 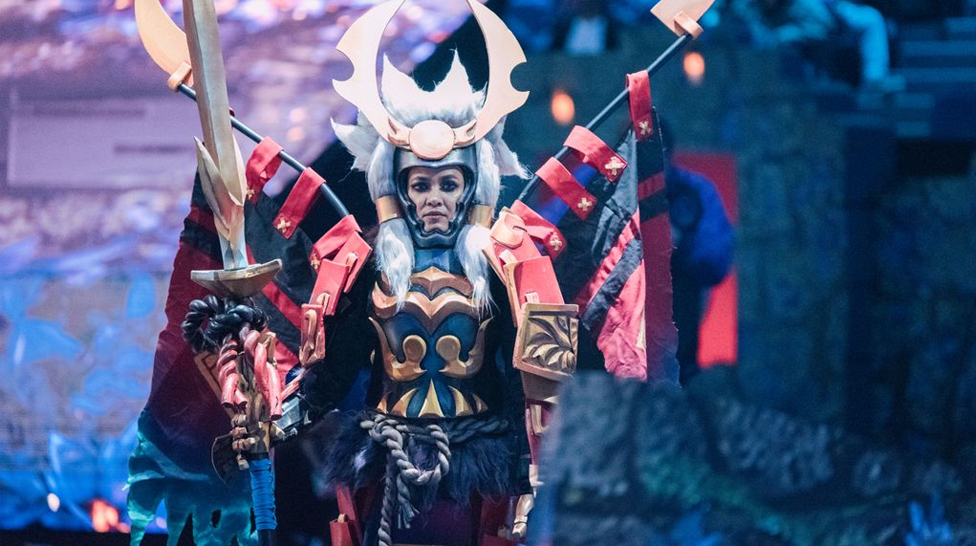 Mustard received 1st place for transformation and innovation, he made a Tinker costume with a lantern over his head, but in my opinion, there are better costumes in this nomination, such as Earthshaker. 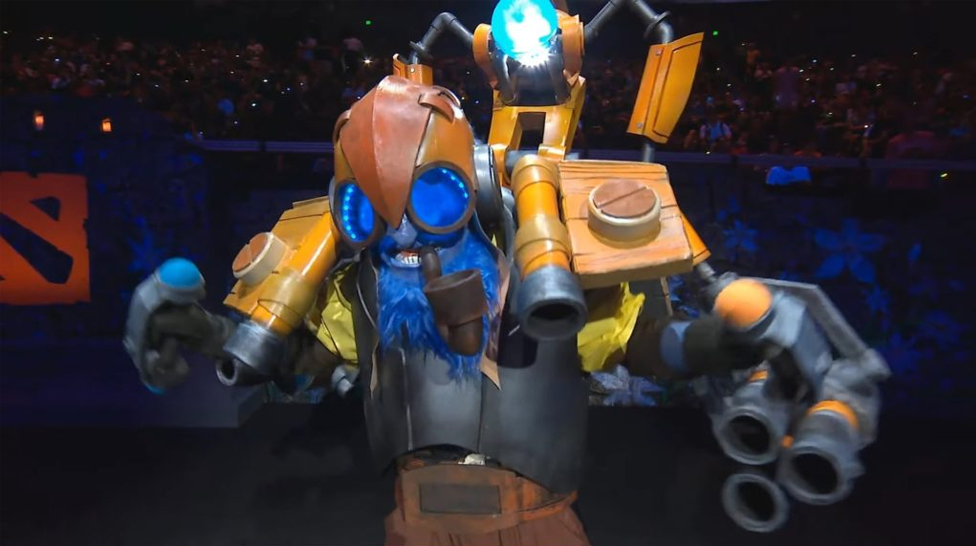 Redemption props became the main winner, he created a very high-quality cosplay, huge, with a lot of different details, which matches the set The Boreal Sentinel. 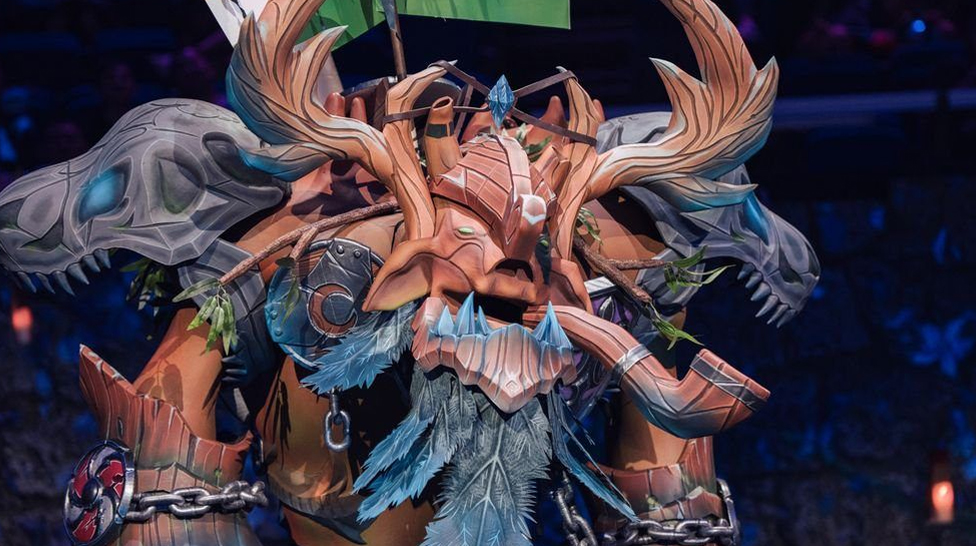 Despite all this, my favorite was Naga Siren with set Iceborn Trinity by Naiyu, it was very delightful and hot, the tail is well worked out and these glowing swords made a huge impression. 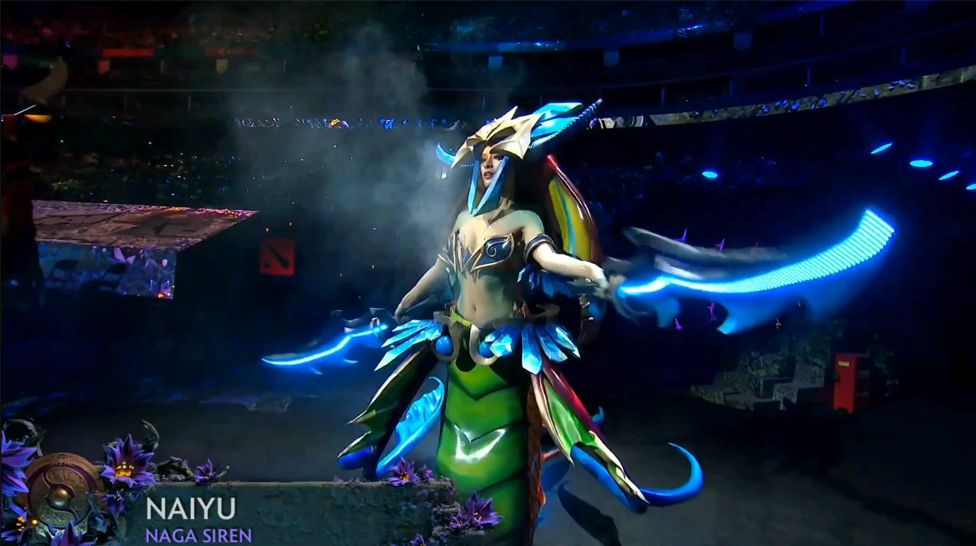 You could see cosplay on Hoodwink, Marci, Dragon Knight, Medusa, Templar Assassin, Weaver, Crystal Maiden and Drow Range in arcane. It was just a show with no competition.

It’s my favorite, she really paid attention to the details of the costume, like the telescope on the backpack, and what's more, she showed Marcy's moves from the game on stage, which is a definite plus, and overall it all looks pretty cute.

Hoodwink by Rukia, I liked it because the author made a crossbow with moving parts and the costume itself looks not bad. Notwithstanding, making the costume really look like Hoodwink is very difficult.

Dragon Knight by IZZY, the suit was created on a set Dragon's Ascension and came out bright with a good quality of all these blues and other elements on the clothes. At the end of the show, a surprise awaited us in the form of Weaver on skates.

In general, this festival specializes more in anime, but every time people appear there in costumes from various games, including Dota. For example, this Timbersaw was featured on Animefest in 2015 and he looks very high-quality, like that time, and by the way, he became a winner. 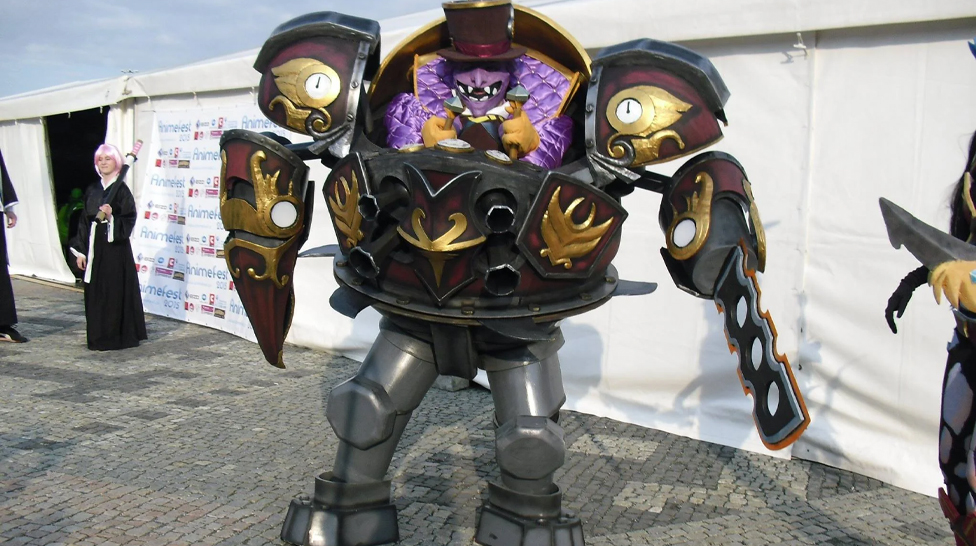 Over the years, it can be seen that the approach of the authors and the quality of the performance of cosplays has reached a new level, especially if compared with some ancient Frankfurt Major, but even at that time, there were cool cosplays. However, Dota cosplay is truly at its best on social media, we have tons of great creators on all platforms making really satisfying content. TI 11 is waiting for us in the near future, and I am eagerly waiting for the cosplay contest on it, I think it will be unforgettable this year.

Dota 2
Q&A
John Dow
Why it’s important to counterpick your opponent
Counterpick – is an in-game option that allows you to neutralize the strengths and advantages of enemy heroes. You can operate your own long-accumulated experience or special soft with prompts to avoid potential opponent threats, which increase your team's chances to get a victory until creeps move lanes. Understanding how to counterpick correctly and competently is a masterpiece ability to defeat an opponent before the battle even starts.
Comment
October 03, 2022 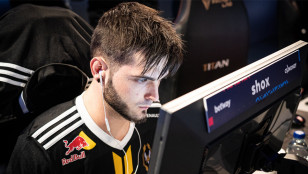 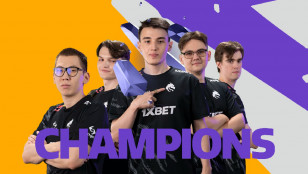 Dota 2
Tournaments
John Dow
Few words about PGL Dota 2 Major Arlington 2022 results
Comment
September 11, 2022
Dota 2
Heroes
John Dow
Primal Beast in CM mode: pros and cons
The new long-awaited Dota 2 update adds many exciting features, although fans are saved repeatedly by opinions about the latest patch. One of the most popular and predictable updates was the addition of Primal Beast to Captain Mode. As always, the new hero has already managed to collect his base and has become a favorite for individual gamers. Today we will analyze that this prehistoric creature, outwardly resembling Roshan, can be a very carcass, broken off the chain, add to access to eSports. Let's think.
Comment
September 17, 2022
Dota 2
Memes
John Dow
Just Dota things
That's why you always lost games when ally carry bought everything except save items to end the match. Below Cyber-sport.io prepared "Distracted boyfriend" memes Dota version.
Comment
October 17, 2022 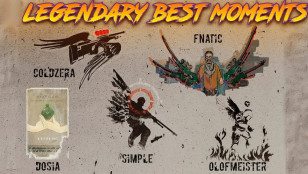 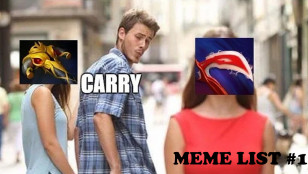