John Dow
Author CyberSport.io
6 min read
More and more professional players began to notice plush items on their tables. In their opinion, these are the mascots that help them play better. We will tell you who was spotted using soft power. Let's find out who was seen with such talismans! 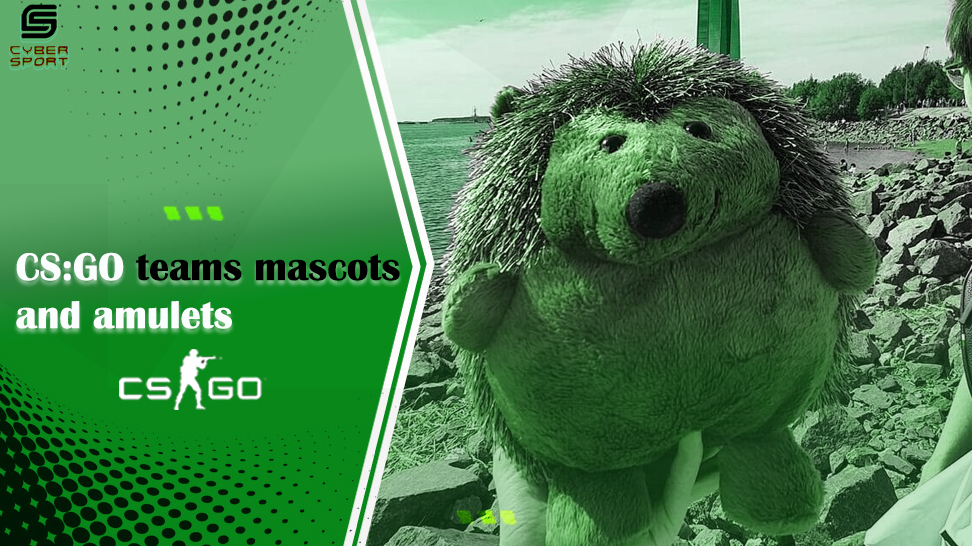 Now is the time to talk about critical things that remain behind the scenes with all the major tournaments being on pause. Today we will talk about mascots because athletes are superstitious people. For example, football players enter the field with a specific foot or touch the lawn with their hands, hockey players do not shave the whole playoffs stage, and tennis players avoid white lines until the ball is put into play. Esports players take plush toys and start winning tournaments!

Recommended to read
1nitr0: Everyone in Liquid is looking forward to the match against Cloud9 at ESL PLS16 2Cloud9 beat G2 Esports at Europe RMR Group A 3Nafany – one of the best captains in CS:GO history

B1t's mascot from NaVi is a plush goat. The funniest story happened to him at PGL Stockholm Major 2021. The tournament orgs demanded to remove the toy, though, as no extra items other than devices should be on the table. In the end, b1t was allowed to leave the goat. However, he could not be touched by hand. That was a happy end story and who knows if Ukrainians could have won this tournament without this goat, nobody knows… 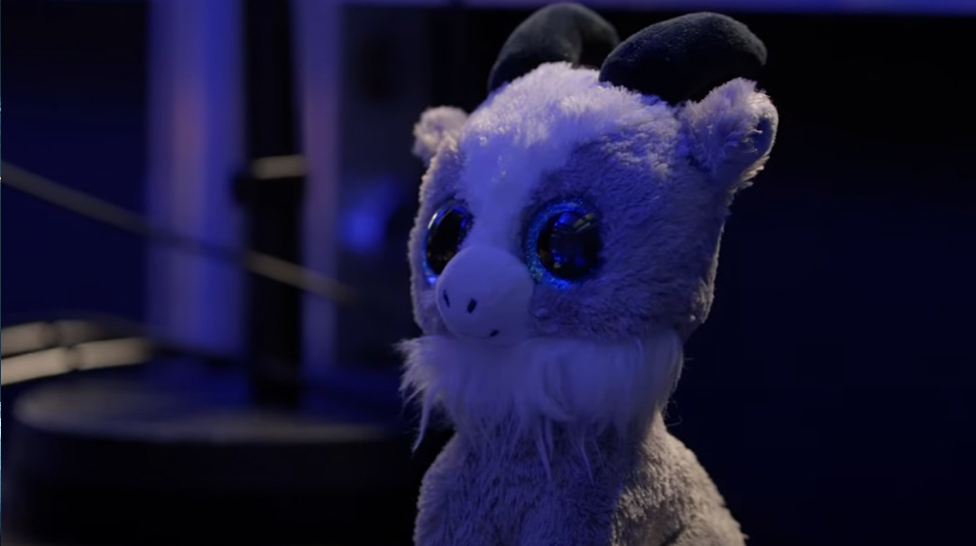 Finn Karrigan Andersen - his eccentricity has always distinguished. One of his talismans was a ratchet. Finn used it with pleasure whenever possible, whether it was a clutch or just a victory round. After that, Karrigan also got a hedgehog, who was lucky enough to attend many different tournaments. It is difficult to say exactly when he stopped bringing mascots to tournaments, but he has been playing without them for the last two years. And this totally panned out cause he seems to play better without them. Finn Andersen even called 2022 the best year of his career. Let's wait for his future tournaments and see if talismans (or their absence) really matter. After all, there were no mascots at Rio Major 2022, but the result was an absolute failure. 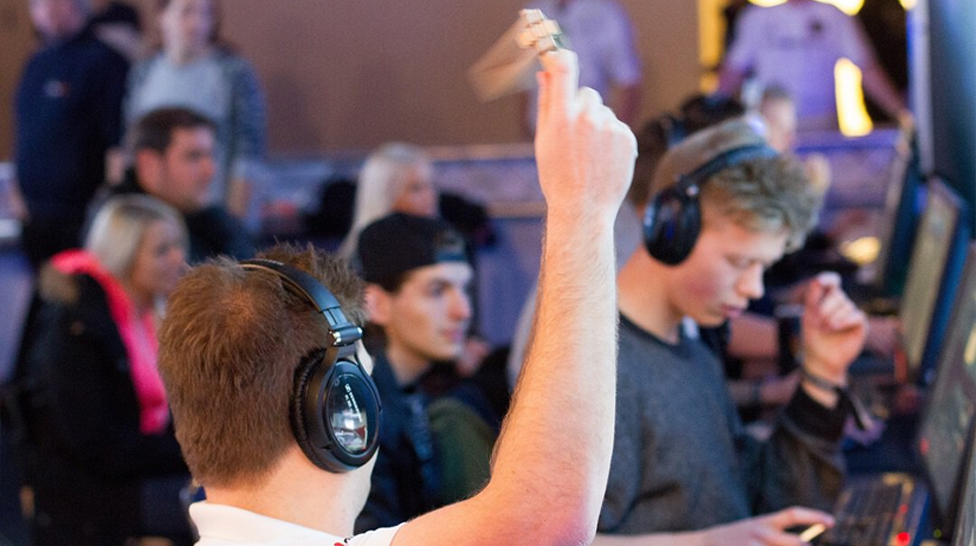 Christopher GeT_RiGhT Alesund is one of the best players in CS history. At the very beginning of the CS:GO history, NIP set a record that is would be hard to beat. His team did not lose in LAN tournaments for 87 maps in a row. GeT_RiGhT has also reached the finals of the Major tournaments five times. Any attentive viewer could notice a small Teddy Bear wearing a T-shirt with a photo of Christopher and his girlfriend at all these tournaments. He was always honorably sitting behind the player's monitor. What if it was the bear responsible for their victory at the Major 2015 in Cologne? 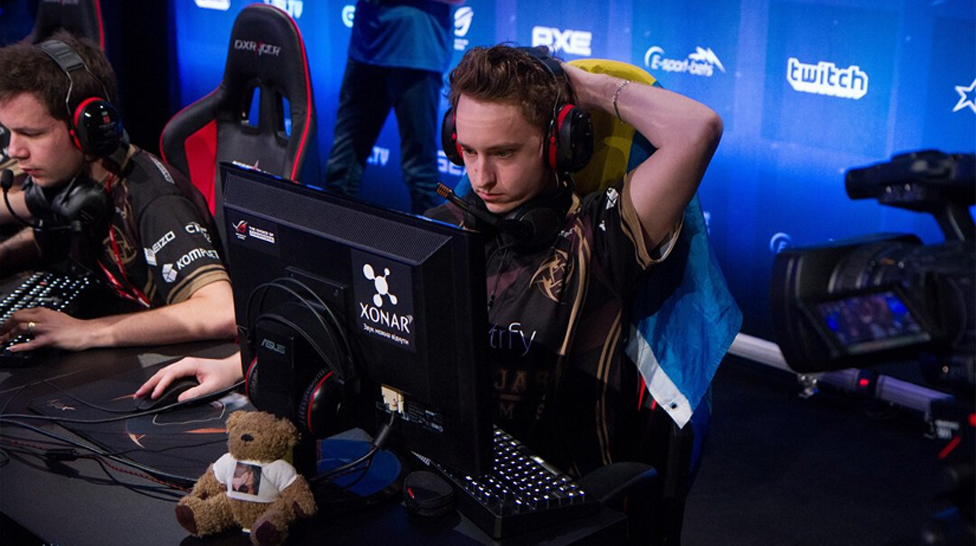 Not only NaVi can boast of their mascots. Cloud9 player Ax1Le takes his hedgehog mascot Alyam everywhere with him. This toy was presented to him by his girlfriend, and now he is the winner of many tournaments. Hedgehog and Gambit won such tournaments as Epic League CIS, IEM Summer, Blast Premier Spring Final, and IEM Fall CIS with it and reached Blast World Final grand final. A good result, but we will never know whether it was the hedgehog's merit or the team's. 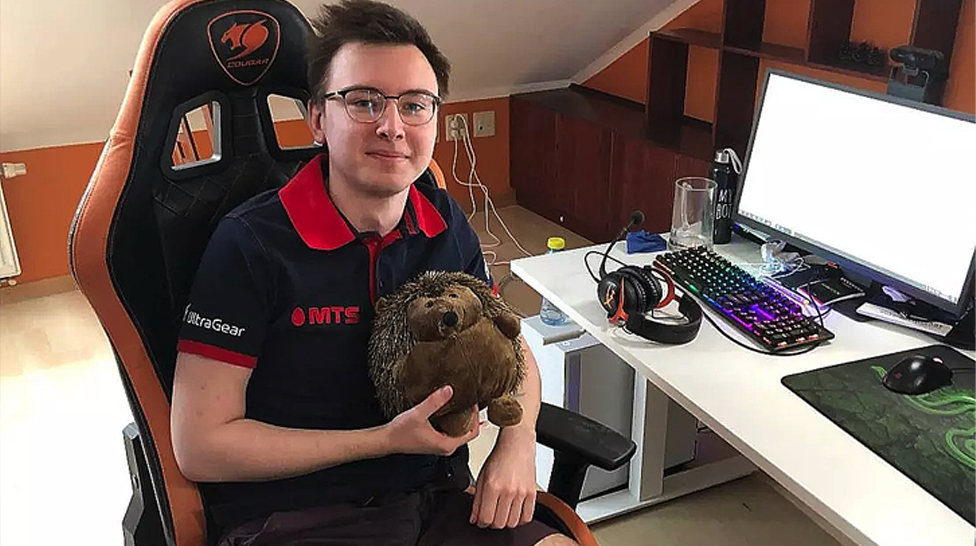 Superstitions in eSports only increase this discipline's attractiveness and bring a certain charm. In the same way, various mascots and talismans delight the audience with their appearances. No one knows, whether they help the player or harm, but one thing is totally clear, FaZe Karrigan plays better without them. You can write your thoughts in the comments or leave them on social networks. Share your experience with Cyber-sport.io. Subscribe and follow the latest eSports news!

CS:GO
Items
John Dow
Best knife skins in CS:GO 2022
The knife is a type of weapon in Counter-Strike: Global Offensive. It is available to all players by default and is used mainly for short-range combat. Competent use of knives in CS:GO indicates that the player belongs to the elite ranks. After all, to learn how to properly wield these weapons will take a long time.
Comment
January 25, 2023 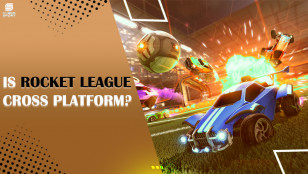 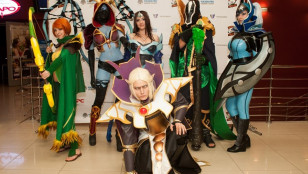 Dota 2
Cosplay Feed
Jonathan Trellow
Prepare for battle Dire team!
Comment
August 23, 2022
Dota 2
Analytics
John Dow
Is it possible to play Lycanthrope in 7.32b meta?
In the 7.32 update era, Dota gains a good selection of heroes. One such hero is Lycanthrope. It's very significant that this hero is back in the modern Dota meta. Because even a month ago, the pick rate of this hero was 1.25%, and now it's 1.8%. You can see that players have started to draft this hero. The win rate has also increased from 49.8% to 51%. Yes, you can say that 2% is not an indicator, just the opposite.
Comment
September 17, 2022
Dota 2
Heroes
John Dow
TOP-3 broken mid heroes of 7.32c
Mid-lane remains one of the most attractive and interesting lines for ordinary Dota 2 fans. Much more often than on a professional stage, the outcome of the duel in the center determines the outcome of the match in matchmaking. In order to get an early advantage over other heroes, the mid-lane player takes more creeps and gold than the rest of the team.
Comment
November 09, 2022 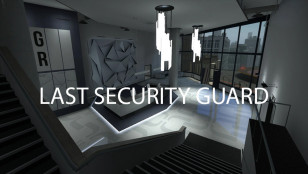 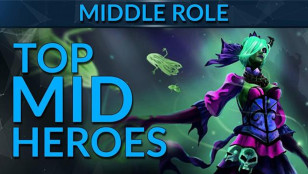