John Dow
Author CyberSport.io
6 min read
Why should I play this mode? In fact, this is the same Dota, only where you do not have to spend time on long actions in Dota itself. This is me both about a long-farm on the lane or in the forest. I’ll give an arm and a leg if Valve adds a matchmaking ladder in Turbo. Here your mistake is worth little, unlike a ranked game. So, let's cut to the chase and survey how to get 100% win rate in Turbo. 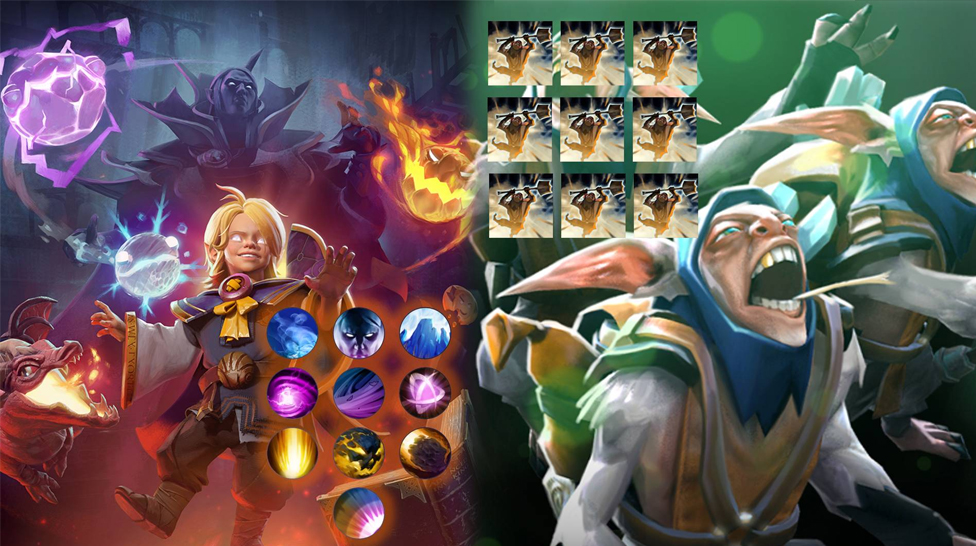 Turbo is a fast game mode with the same rules as All Pick mode in Dota, but there are a few differences: faster hero draft option, increased gold and experience gain, reduced respawn time, and courier move speed. To tell the truth, I spend 50% of my game time playing Turbo, and my results mucho better than in ordinary ranked publics. So, today Cyber-sport.io unhides my top-5 heroes list, which has an approximately 100% win rate.

NS is a nightmare of Turbo mode. He is always one-step ahead in terms of item timings. Balanar takes Ultimate and Echo Sabre before you farm Black King Bar, Eul’s Scepter of Divinity, or Manta Style. Even if you've farmed the protective setup, he takes Basher and Desolator. To be honest, nobody can fight toe-to-toe with NS within 5-10 minutes. Moreover, you shouldn’t have perfect micro skills to play Stalker to roam around the map with a 10-0 score.

Bara is still safe and sound in Turbo. No matter how the game starts, Turbo mode compensates for your lack of farm and gold. That’s why full-speed Charge of Darkness in 10 min is primitive humdrum. Bara’s Turbo mode significant rule sounds like this – if you charge into the enemy and kill, you are handsome, and if not, then the team is passive and does not support the attack! Two of the hero's skills also break through the Black King Bar, so you will always make a fight impact. One more thing, I beg you to avoid daily farming in Turbo, it’s a boring hobby, even if you have toxic teammates.

Bristle is my best craft choice in the quick game. Turbo – is the fun-clown mode, not para nerdy players. Brist is perfect for lazy Dota, especially when you want to spam a single button and get free frags. Thus far, at levels 3-4 (that is, 2 minutes after the game starts), you can already kill the enemy under his Tier 1 tower, get level sixth and strain the whole map, spamming Quill Spray. In addition, when you buy Aghanim’s Scepter (7-9 min in Turbo), you don't even need to target your mouse on a single opponent! You're just chasing him, pressing Q−W indiscriminately and doing volcanic damage.

Undying is the real Turbo-God personage. Insanely strong in the lane, he takes the third Tombstone (5-6 minutes), spams Decay, then Soul Rip - and that's it, you wipe out the lane. Tombstone is our principal skill. Tombstone has less than 1 min of cooldown, and you can set it in any mass fight that happens permanently in Turbo mode. Have you ever seen Tombstone with level 25 talent (+6 additional hits to destroy Tombstone)? From my point of view, it is unbearable for opponents to fight.

Finally, Valve unlocked the potential of this hero! Usually, I play Razor pos-2/3 to farm fast AgS + Refresher to run around the map with infinite 300 magical split-damage. Moreover, level 4 Static Link grants you 200+ attack damage in 4-5 min! You are constantly spamming Plasma Field, slowing opponents, and pushing lanes with Eye of the Storm, which also deals tower damage. Eventually, you feel how the enemies are raging when you demolish their base in 15-20 seconds.