Visage: everything you need to know about this broken hero

John Dow
Author CyberSport.io
7 min read
You can grind MMR a lot easier once you get used to Visage attitude. Visage is a unique hero who fits any position. He can get the most out of any role on the map. So you can bring the maximum impact to your team by picking Visage, thus raise your ranking. 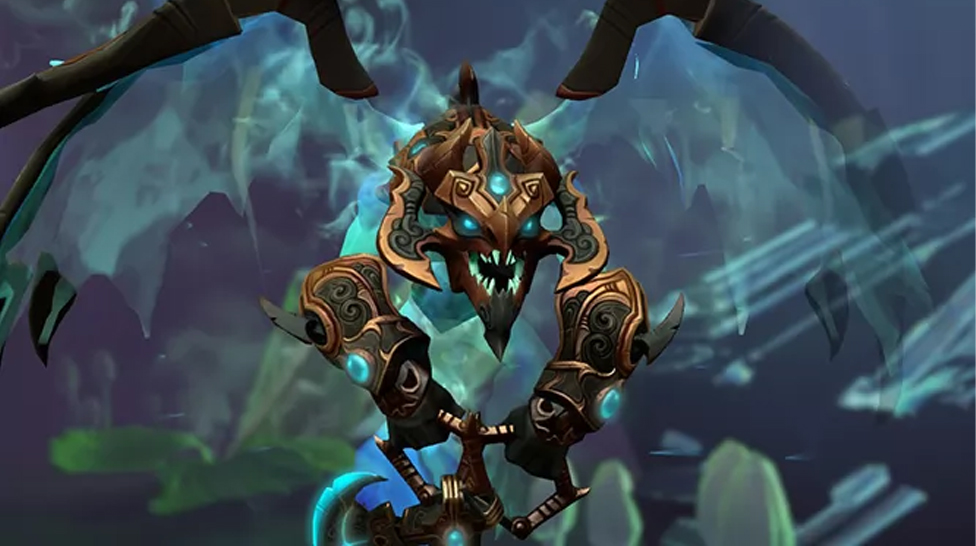 Visage is a very adaptable hero who can play various roles. He can pursue escaping adversaries and hold his own in one-on-one combat thanks to his stat-based single target slow. His potent, reusable single-target nuke may effortlessly and rapidly eliminate targets during ganks and team battles. His armor and magic resistance provide built-in defense against burst damage, and they may also be branched out to form a tank that is both partially physical and partially magical.

Finally, his familiars are quite useful; they may scout the region, push lanes, stack creeps, annoy adversaries, and help the team reach its goals.. Cyber-sport.io will survey why this character is called "broken" and how to use his potential to the max regardless of the situation on the map. 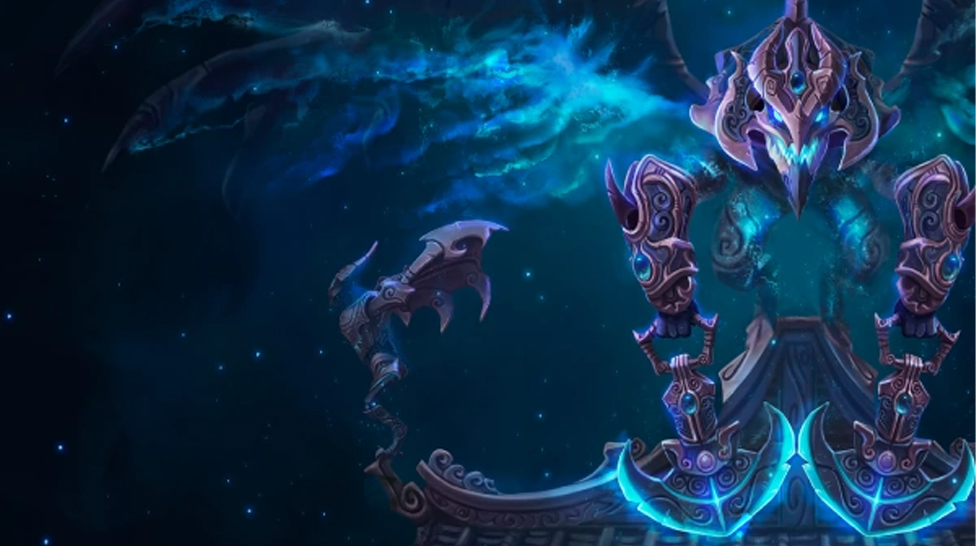 Visage has the combination of magical and physical damage, and consistently does both types of damage in both mid-game and late-game. Objectively, he has the strongest non-ultimate nuke in Dota, which has long been universally recognized as the best in Ability Draft. Hard to get rid of passive layers, you have to spend time on them. This hero is good at farming neutral, and enemy creeps once they're at level 6. Visage is a true all-rounder, capable of playing any role in the game (except hard-carry) and standing in any position. For ranks before Overlord - Total inability to play against Visage

Hard to farm without Ultimate. He suffers badly from losing gargoyles. It’s challenging to deal with opponents under BKB. Hero has a range of vision of gargoyles roughly equal to the attack radius of the melee hero. The passiveness of the team takes a toll on potential mid-game. 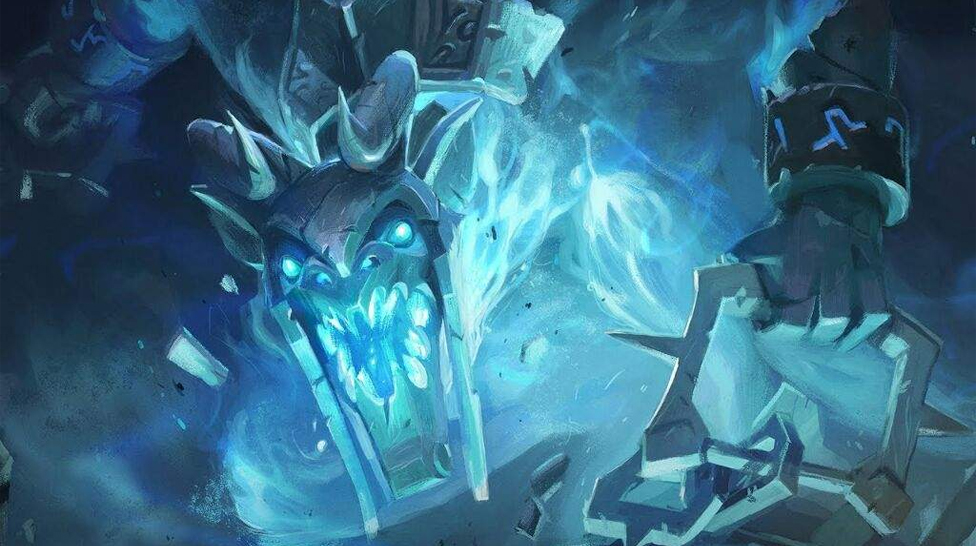 Qojqva, a former Team Liquid mid-player, has a 70% win rate on this hero. He has a special feature playing this hero – Aghanim’s Scepter. With the Scepter, Visage gets a colossal potential for solo kills, and he kills the thin supports during the control of Familiars. Therefore, qojqva regularly catches free zones on the map but does not farm them. He casts invisibility and traps the targets to deal burst damage.

For example, in one game, he noticed a fight and realized that one of the opponents definitely retreated into the woods below and almost certainly remains there to farm. He operated AgS and flew out - he found no one in the woods, but his assumption about the opponent's area of play turns out to be correct, and two opponents come to him trapped.

The main trick of the Scepter is unobstructed movement on the map, thanks to which he can pass through distances in a short time. Silent as the Grave lasts 35 seconds.

Visage can either be a middle line or a hard line. He rarely manages without outside help because, until level 6, he is weak to fight, has a complicated animation for catching creeps, deals medium damage, and has a low speed. He always needs ganking, wards, and help from his supports. After getting to level 6, few heroes can deal with Visage. Pump to a maximum 1 and 3 skills so that the gargoyle on level six can deal a lot of damage and the enemy does not run away.

First and foremost, the Medallion of Courage is inexpensive, provides mana, and the gargoyle deals volcanic damage when the defense is removed. In less than 15 minutes, you will need to purchase Atos, and with his appearance, Visage can kill many single targets. The following greats are Assault Cuirass, Orchid, Scythe of Vyse, AgS, Ethereal, and Guardian Graves for survivability.

And in conclusion, one nice fact is that the difficulty of this hero increases with increasing MMR; that is, at 2k, you'll drag just driving gargoyles with you, not showing wonders of control. However, it's always nice to improve, and Visage is one of those heroes that can be trained for a very long time and still learn something new.

CS:GO
Players
John Dow
Xyp9x – the “creator” of Astralis
Andreas Højsleth is a two-time Major tournament champion and current player of Astralis. At 14, Xyp9x bought his first computer and started playing CS. His first semi-pro CS team was CPLAY where he played for a while. Then he was recruited to join Fnatic on January 2013, which marked the start of his professional CS:GO career.
Comment
October 20, 2022 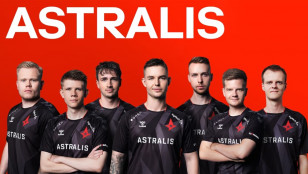 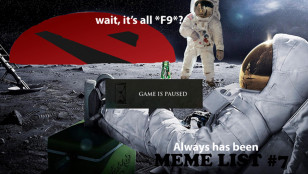 Dota 2
Memes
John Dow
Can you not F9?
Comment
October 17, 2022
Dota 2
Heroes
John Dow
Nature's Prophet “global rat” ultimate guide 7.32c
Nature’s Prophet has all opportunities to break the game's first minutes. High damage and high range of attack provide convenient mid-confrontation. Secondly, Nature’s Prophet is a team hero; in any team-calls, you will availably teleport, thereby intercepting the advantage of the game. Thirdly, Nature’s Prophet is a hard and fast pusher; destroying towers will reward levels and golds, which give you a serious upgrade in the mid-game.
Comment
October 10, 2022
Dota 2
Tactics
John Dow
How to turn a hard lane into an easy one
Hard lane is the line (upper for Radiant and lower for Dire). It is called so because the creeps are at the enemy tower, and it's harder for you to farm. Moreover, it will not be difficult for enemy heroes to gank you from behind the jungle or behind, but it is difficult only at first glance. This line will be easy if you do your duty and follow some rules.
Comment
September 16, 2022 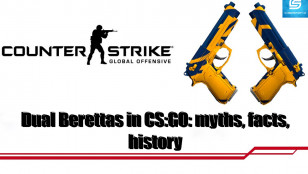 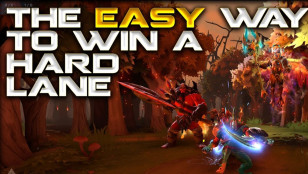 Dota 2
Tactics
John Dow
How to turn a hard lane into an easy one
Comment
September 16, 2022